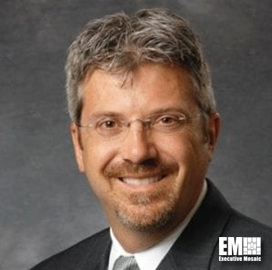 He will lead a line of business as well as budgeting, customer acquisition and partnership efforts in his new position, Vector said Thursday.

He joins Vector after the company raised $70M through a Series B funding round and plans to use the money to expand the firm’s business development, sales and marketing department.

The company noted it also seeks to accelerate its production and GalacticSky development efforts.