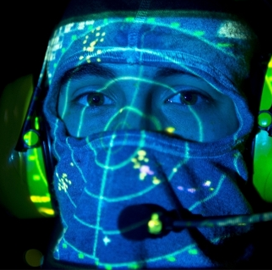 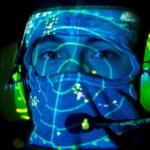 The company said Monday it will offer life cycle sustainment support for communications technology platforms that support the Navy, the departments of Defense and Homeland Security, Special Operations Forces and non-DoD agencies via the five-year, $83M LCS CONUS contract.

For the second contract, which has a $68M ceiling value over five years, the company will support production and integration of C5ISR systems that NAWCAD intends to deploy on air-based platforms and militarized vehicles.

Work under the second IDIQ will primarily take place at NAWCAD’s Special Communications Rapid Integration Facility in Maryland and the Fleet Readiness Center in Florida. 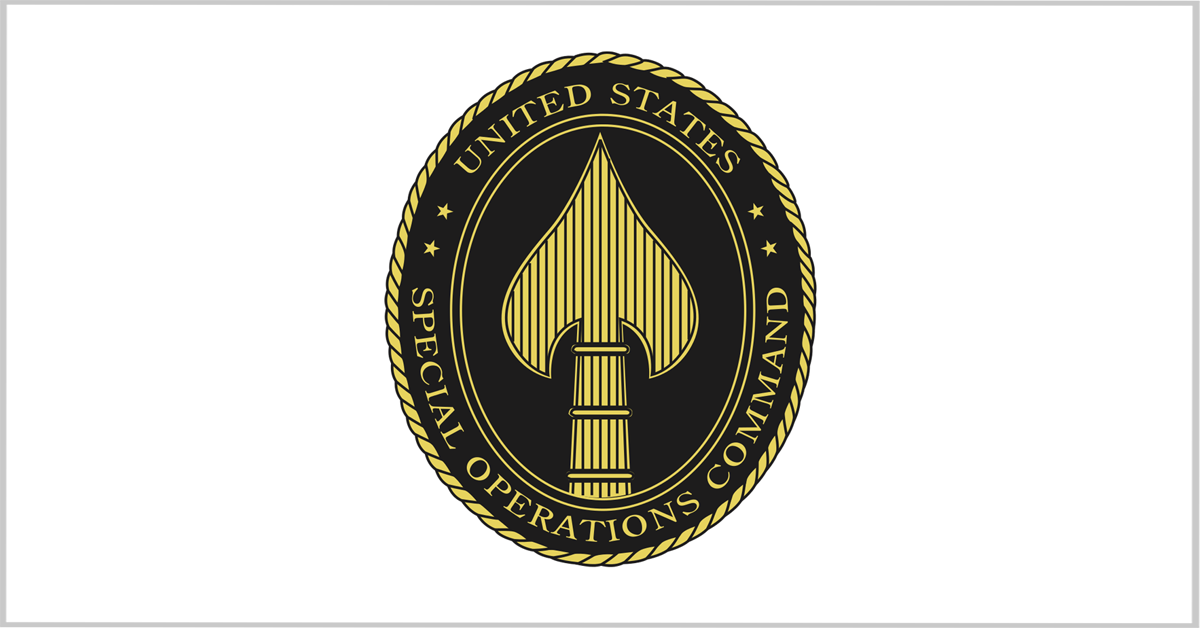 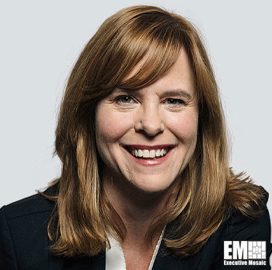 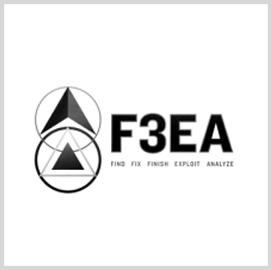