Nextgov reported Oct. 3 that Level 3 has been removed from the pool of EIS contractors but CenturyLink’s offerings will mostly be based on the former’s proposal, which CenturyLink executive David Young said will still include some of the latter’s capabilities.

Young, senior vice president of CenturyLink’s strategic government group and a 2018 Wash100 awardee, said the two companies worked together to analyze their separate proposals, while CenturyLink has also been in talks with GSA over the past year to determine the path to contract consolidation under EIS. 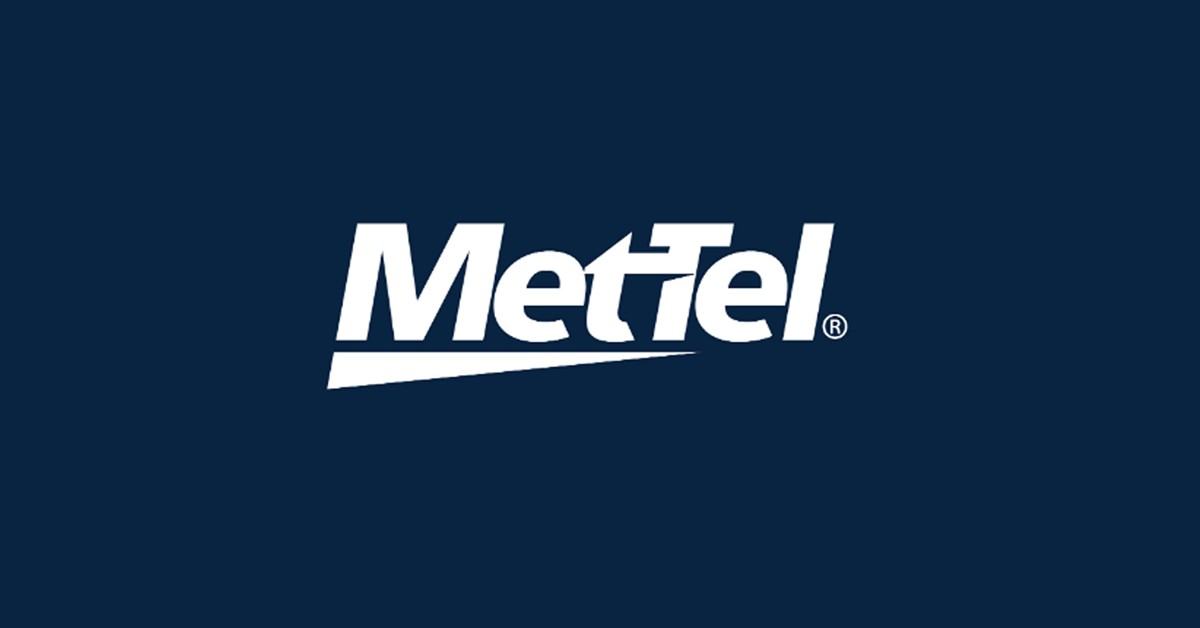