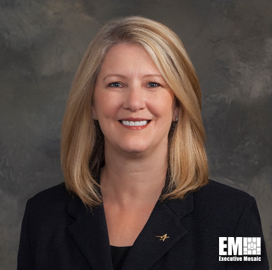 Michele Evans, deputy executive vice president for Lockheed Martin’s (NYSE: LMT) aeronautics business area, has been promoted to EVP of the same business in a move that takes effect Oct. 1.

She will succeed Orlando Carvalho, who will retire after a nearly four-decade career with Lockheed, the company said Wednesday.

“Michele has led critical elements of our business, building an impressive record of leadership and strong customer relationships around the globe,” said Marillyn Hewson, chairman, president and CEO of Lockheed and a four-time Wash100 awardee.

Evans has managed the firm’s F-22, F-16, F-35, C-130 and advanced development programs since she assumed her current post in May.

The more than 30-year company veteran previously held VP and general manager roles within the rotary and mission systems and C4ISR/undersea systems businesses. 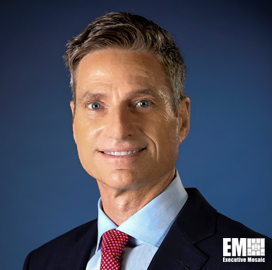