Robert Lightfoot, a 29-year NASA veteran and former acting administrator of the space agency, has been appointed to serve as president of LSINC.

“His forward-thinking and consensus-building leadership style brings a new dimension to how we can work with those we serve,” Alicia Ryan, LSINC CEO, said in a statementÂ released Wednesday.

Lightfoot led the agency NASA on an acting basis fromÂ Jan. 20, 2017 to April 23, 2018 and also served as itsÂ associate administrator, the highest-ranking civil service position at the agency.

Before that, he was director at theÂ Marshall Space Flight Center in Alabama, where heÂ managedÂ space transportation, propulsion and scientific efforts. 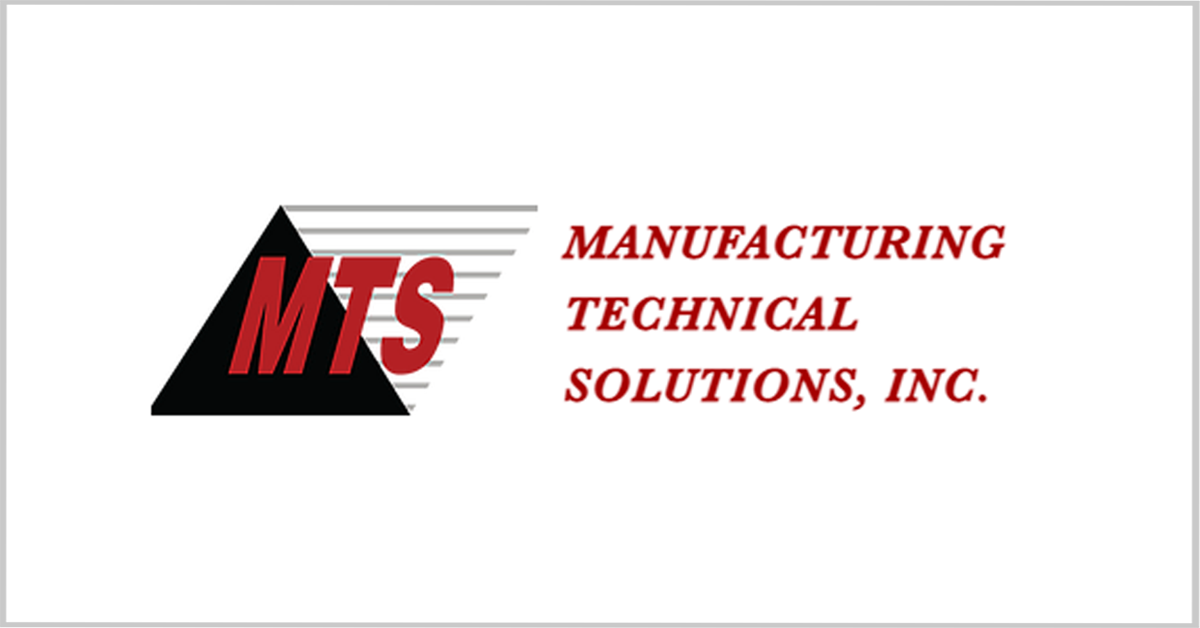