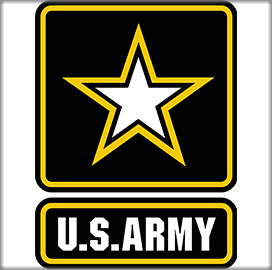 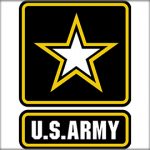 The Army will assign work locations and funds per task order.

DoD said awarded companies are given up to May 22, 2023, to complete work under the contract. 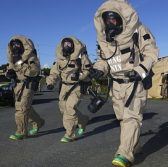 Two joint ventures have won spots on a $400M contract from the U.S. Army Corps of Engineers to support a Department of Defense program that was established to address explosive hazards from military operations.