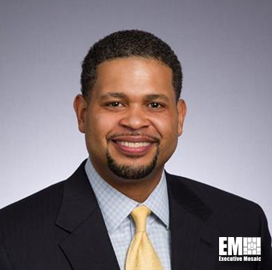 He will directly report to Jim Cannon, president and CEO of FLIR, and oversee the business unit’s research and development ,strategy, marketing and business development operations, FLIR said Thursday.

“David brings a wealth of experience in both managing and growing large technology businesses that serve government customers around the world,” Cannon said.

He joined Raytheon in 2002 and held various roles of increasing responsibility such as senior manager for strategy and mergers and acquisitions, program director for naval weapon systems, director of maritime and littoral systems and general manager for civil mission solutions.

Prior to Raytheon, he worked at Booz Allen Hamilton (NYSE: BAH) as a senior management consultant.

Ray spent five years at the U.S. Air Force, where he managed teams that worked on communications-related programs. 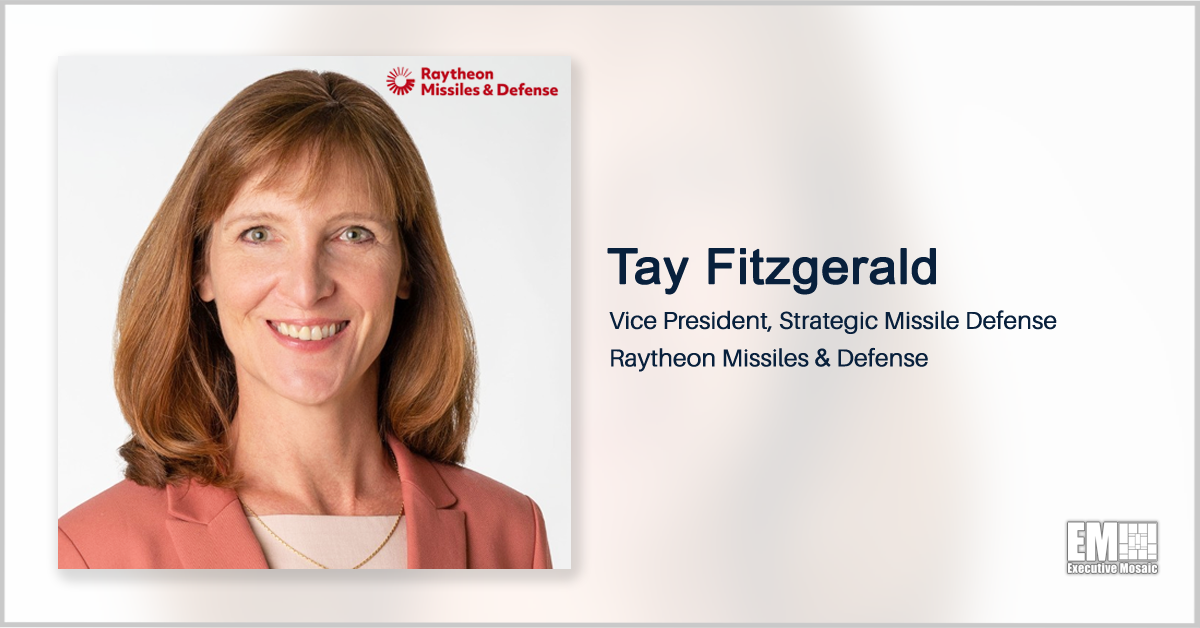 TYSONS CORNER, VA, Nov. 16, 2021 — A Raytheon Technologies (NYSE: RTX) vice president has expressed the need for the Department of Defense to employ evolutionary capabilities and revolutionary platforms to ensure that missile defense could take on emerging hypersonic and cruise missile threats, ExecutiveBiz reported Friday. “We need to have an eye to the 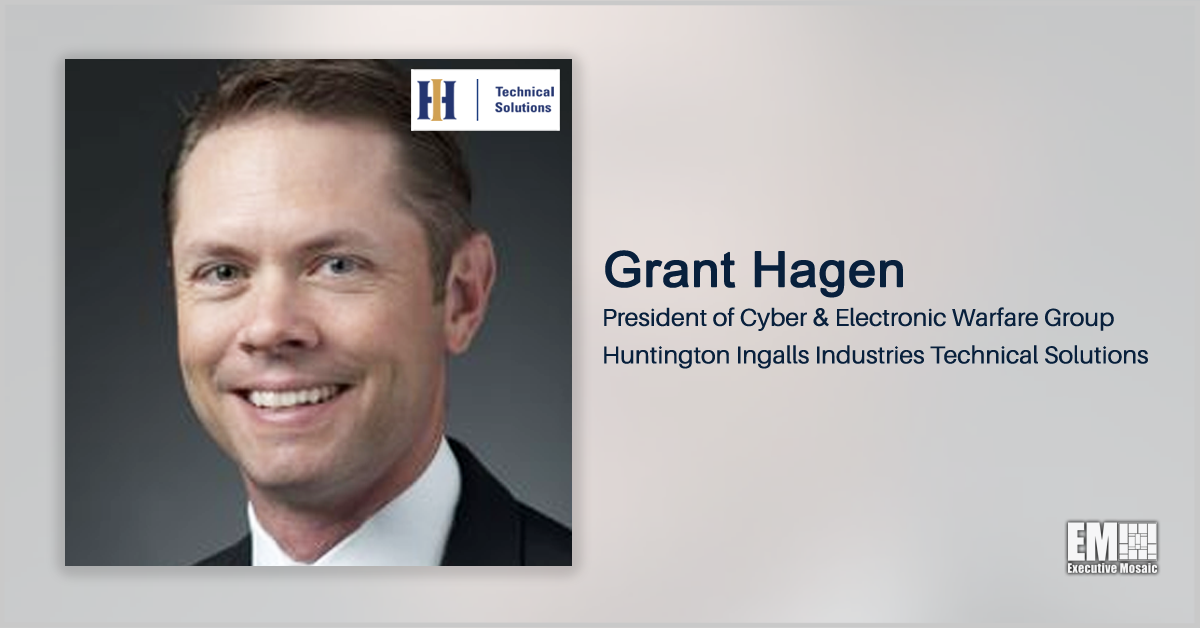 Grant Hagen, formerly senior vice president of business operations at Huntington Ingalls Industries‘ (NYSE: HII) Technical Solutions division, has been named president of the segment’s cyber and electronic warfare business group. He succeeds Terri Walker-Spoonhour, who led the group on an acting basis and will continue in her full-time role as HII Technical Solutions’ chief