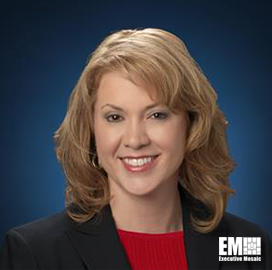 FLIR said Monday Lowe will manage the company’s global finance department and financial planning, controls, reporting and strategic functions in her next role.

“I look forward to Carol making a lasting impact on FLIR’s financial and operational performance,” said Jim Cannon, president and CEO at FLIR.

“I also want to thank Shane Harrison for his extraordinary contributions as Interim CFO during this period of transition and am excited for his continued leadership in our corporate development and investor relations functions,” Cannon added.

Lower currently serves on audit committee of EMCOR Group‘s board of directors.