The modification covers the production of 22 F-35A jets for FMS customers, eight F-35As for the Netherlands, six F-35As for Norway, four F-35As for Turkey, eight F-35As for Australia, one F-35A for Italy and one F-35B aircraft for the U.K., the Defense Department said Friday.

The contract also adds scope for chase maintenance work and mission equipment for FMS clients as well as the Navy, U.S. Marine Corps and the U.S. Air Force.

The Naval Air Systems Command will obligate $2.2 billion in funds from three U.S. military branches, international partner countries and FMS clients at the time of award. 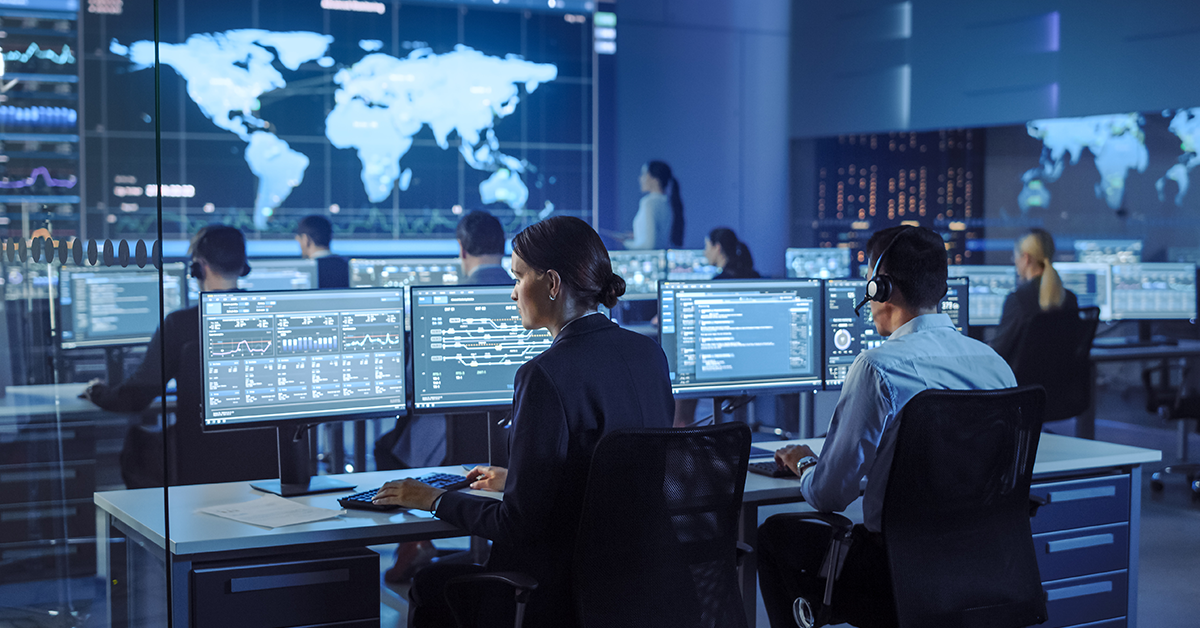 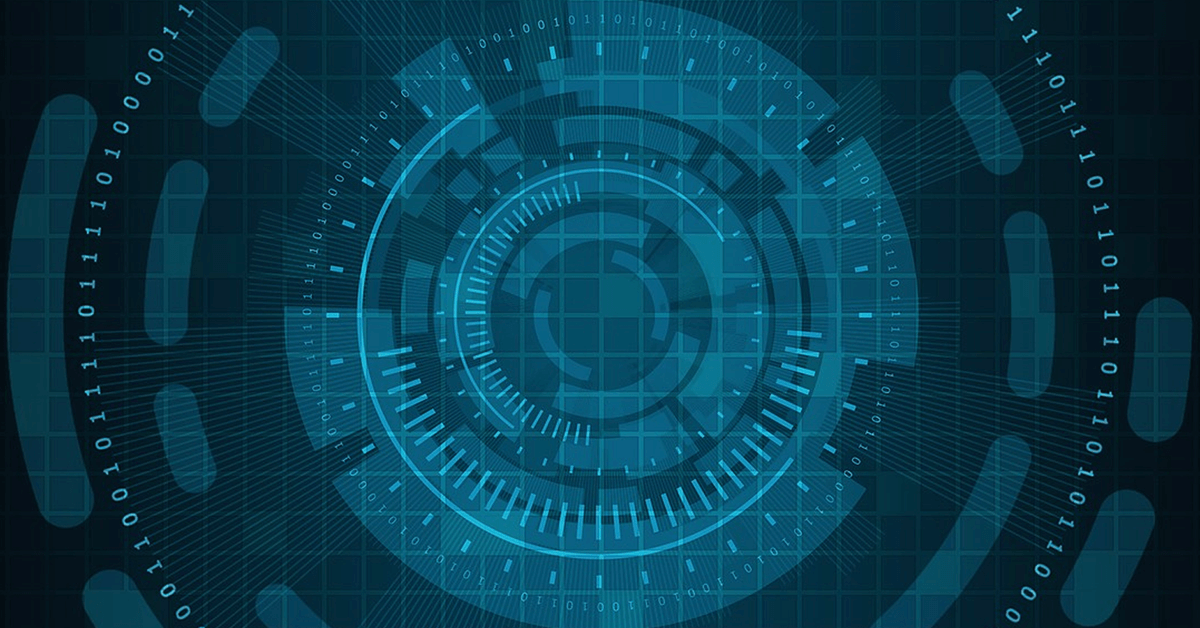 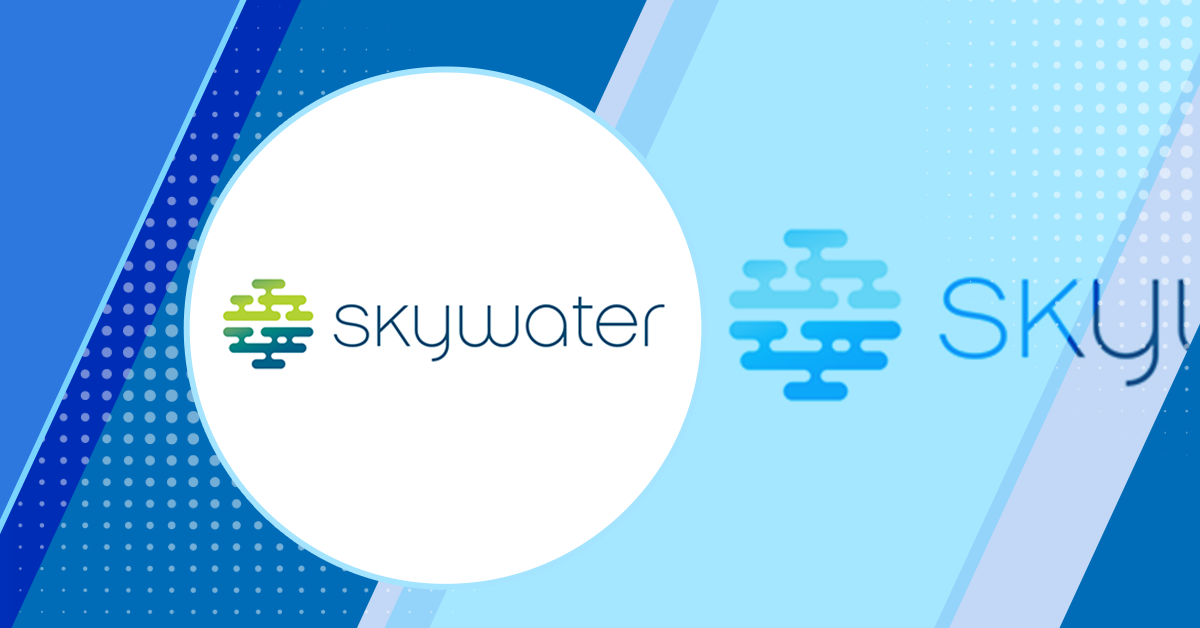