Switzerland is purchasing the aircraft from the U.S. government through a foreign military sales agreement.

The contract also includes the provision of mission-specific equipment, logistics package, weapons and ammunition, initial training, mission planning systems and training platforms. It also covers costs with regard to the aircraft’s integration into the Swiss government’s command and control system, industry support services, value-added tax on imports and inflation.

According to the government release, Swiss defense officials and Lockheed signed an offset agreement, which “forms the basis for the US manufacturer to conduct offset businesses with the Swiss industry.” Swiss companies could secure contracts worth $3 billion combined. 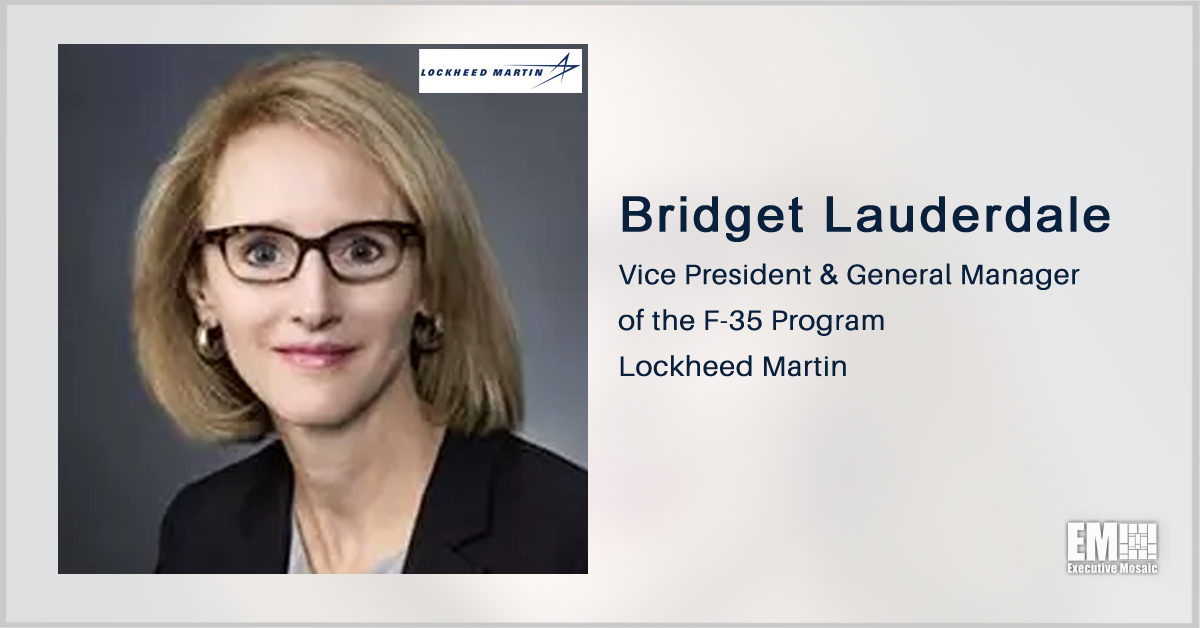 Lockheed Martin (NYSE: LMT) has won Switzerland’s fighter aircraft competition to provide the F-35 platform along with training and sustainment support services to the Swiss air force. The Bethesda, Maryland-based contractor said Wednesday that Swiss companies can take part in research, development, manufacturing and maintenance efforts associated with the procurement decision. “Switzerland will become the