TYSONS CORNER, VA, June 29, 2017 — Another batch of Iridium Communications (Nasdaq: IRDM) satellites has been launched Sunday to join a growing constellation that will work to provide L-band satellite broadband and aircraft surveillance and tracking services to customers, ExecutiveBiz reported Monday.

The company said Sunday the second batch of Iridium Next satellites launched aboard a SpaceX Falcon 9 rocket brings the total number of in-orbit units to 20, with eight already operational and facilitating voice and data transmission.

“Our operations team is eagerly awaiting this new batch of satellites and is ready to begin the testing and validation process,” said Matt Desch, CEO of Iridium and an inductee into Executive Mosaic’s Wash100 for 2017.

“After several weeks of fine-tuning, the next set of ‘slot swaps’ will begin, bringing more Iridium Next satellites into operational service.” 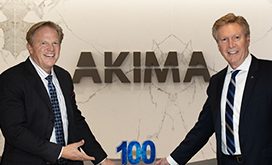 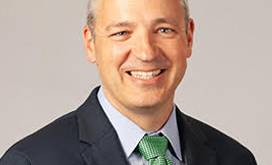 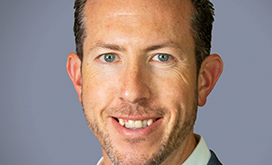 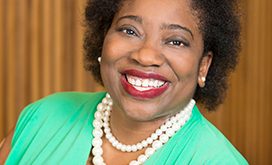 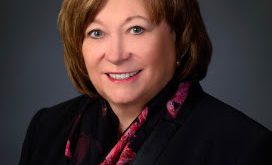