Vencore on Wednesday filed with theÂ Securities and Exchange Commission for an initial public offering to raise as much as $250 million.

Curtis, an inductee into Executive Mosaic‘s Wash100 for 2017, has served as president and CEO at the Veritas Capital-owned government IT contractor since July 2013.

Vencore will list its stock on the New York Stock Exchange under the symbol “VNCR.” 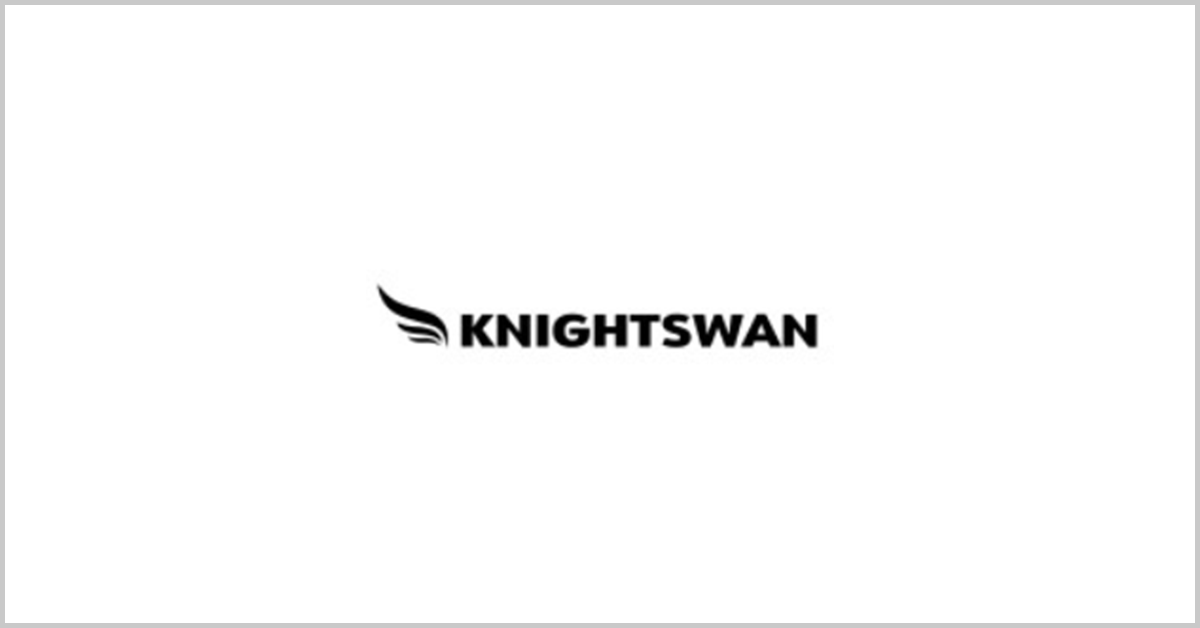