The company said Thursday the Navy fired four SM-6 missiles against shore-launched, sub- or supersonic targets during the test missions as part of continued demonstrations of the system’s capacity for anti-air warfare, anti-surface warfare and terminal ballistic missile defense. 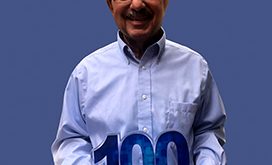 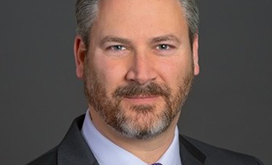 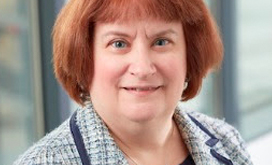 Leslie Mauger, director of pricing, strategy and intelligence at Peraton, recently spoke to ArchIntel about the company's research agenda to support corporate growth efforts, the role of partnerships in business opportunity pursuits and her experience in building connections between information and insights. This is the 36th in a series of interviews with Competitive Intelligence and GovCon executives who share their insights about creating and sustaining a competitive advantage.

Lauren Knausenberger, deputy chief information officer at the U.S. Air Force, will participate in a fireside chat during GovConWire’s Defense Digital Acquisition and Modernization Forum on Dec. 1. To register for the virtual event and know about other must-see opportunities, visit GovConWire’s Event Page.