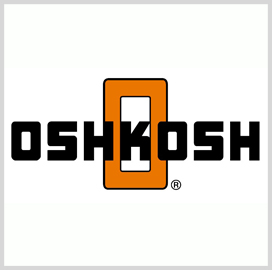 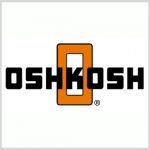 Work under both contracts will occur in Oshkosh, Wisconsin through Jan. 31, 2019. 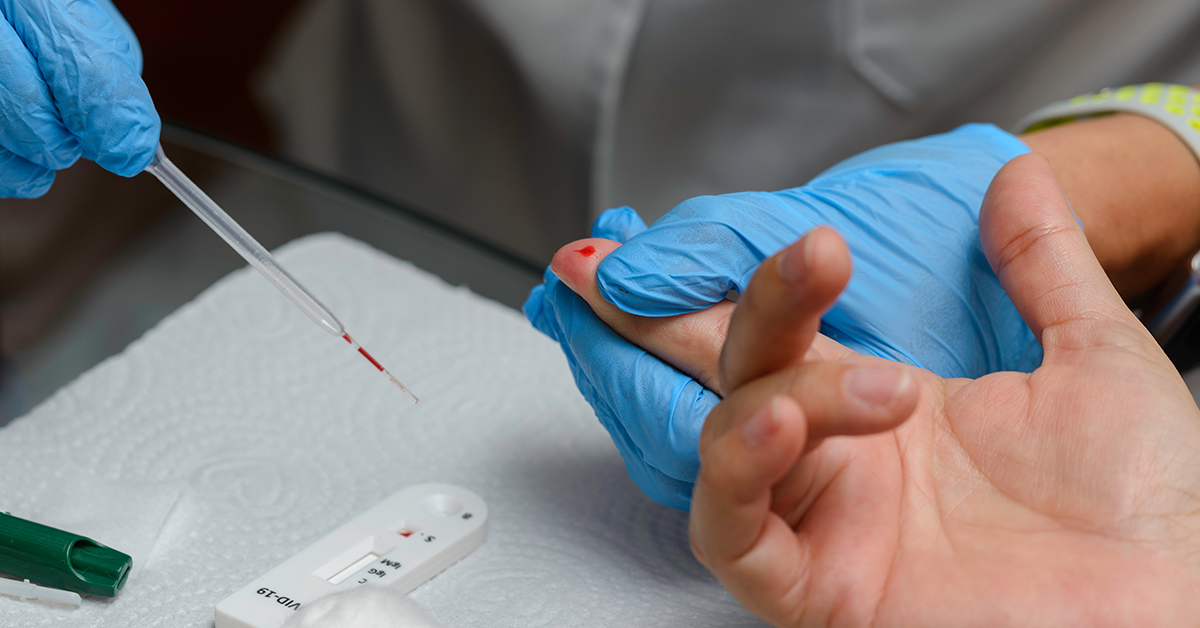 The Army Contracting Command has obligated nearly $2 billion in American Rescue Plan Act funds to procure COVID-19 rapid antigen tests from three domestic suppliers. Twenty bids were submitted for the firm-fixed-price contracts through an online-based solicitation process, the Department of Defense said Friday. The total funding allocation breaks down to $1.27 billion for iHealth 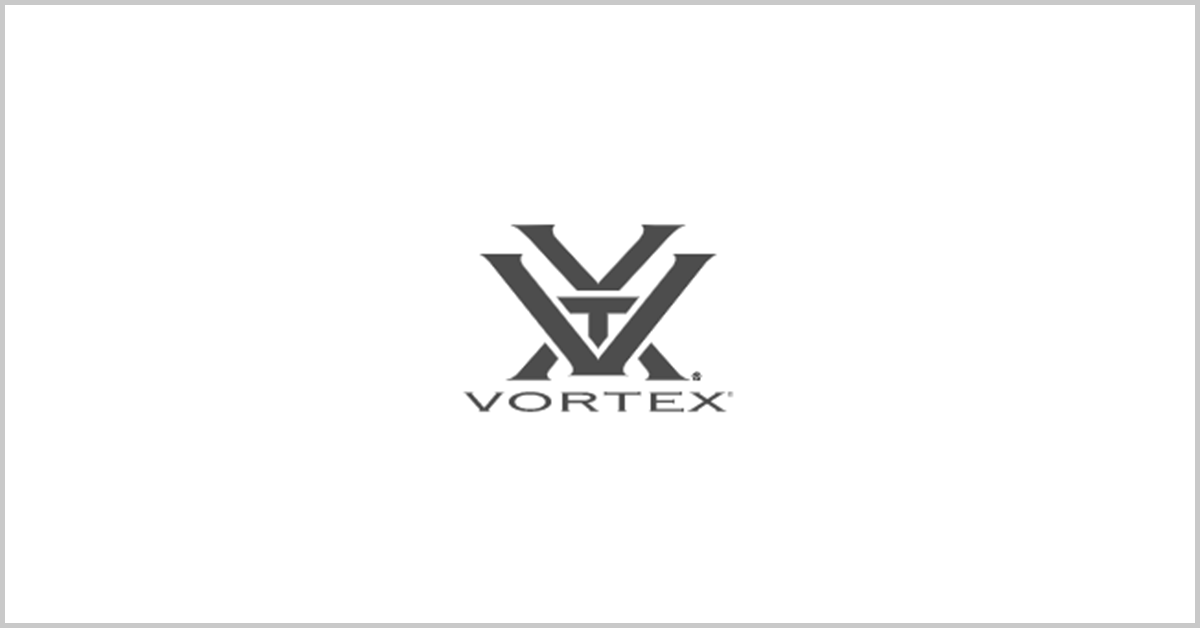 Vortex Optics has received a potential $2.7 billion follow-on other transaction agreement from the U.S. Army to produce fire controls for next-generation weapons systems. The company will also provide spare parts, repairs, accessories, engineering, contractor support and other services to other Department of Defense components and foreign military sales customers via the Next Generation Squad 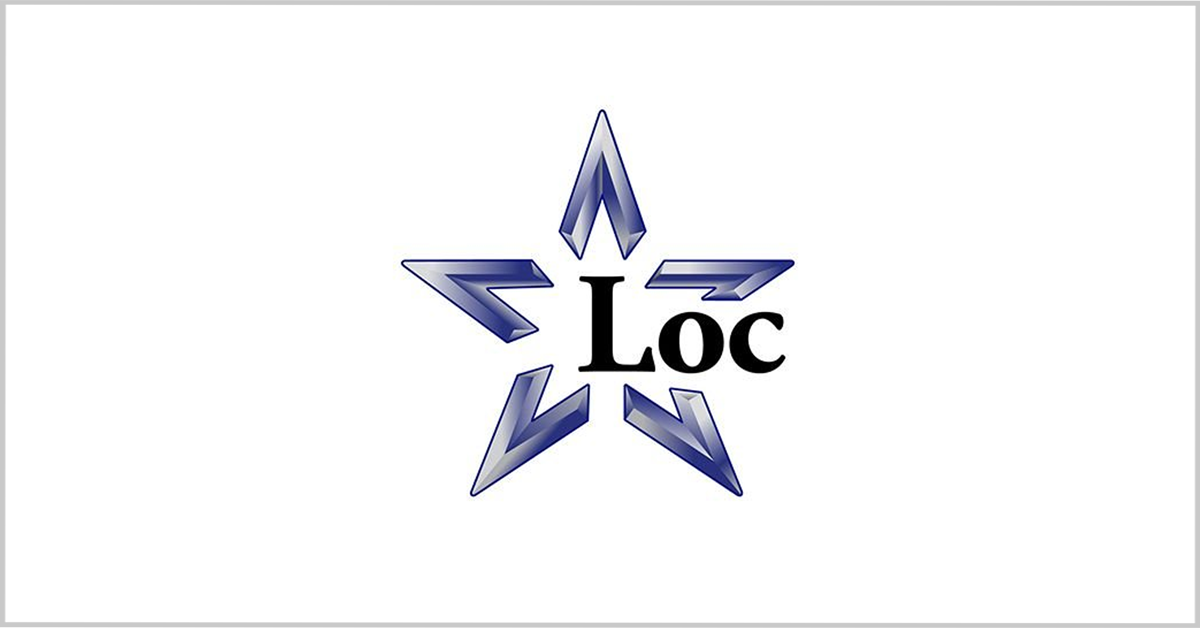 Loc Performance has secured a $73.3 million firm-fixed-price contract to deliver to the U.S. Army engineering change proposal kits for the military service branch’s Bradley Fighting Vehicles. The component manufacturer will work on the proposal kits at its facilities in Plymouth, Michigan, and is expected to complete contract requirements by March 20, 2024, the Department
Advertisements