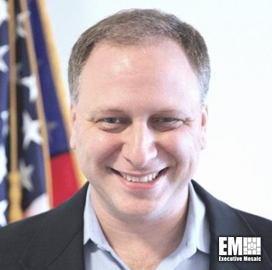 Snow has also held the deputy commissioner role at TTS and helped create the organization within GSA.

He was a Presidential Innovation Fellow and previously served as the executive director of GSA’s 18F unit, where he worked with government agencies on the procurement and development of digital technologies and services.

His background is both in law and computer science and he has held positions at firms such as Database Publishing Group; Microsoft (Nasdaq: MSFT); Boies, Schiller and Flexner; and Daring.

Snow also served as a senior adviser on voter protection to former president Barack Obama during his presidential campaign in 2012.