He will oversee efforts to seek contract opportunities with the departments of Justice and Homeland Security in support of the companyâ€™s expansion goals in the national security industry, Buchanan & Edwards said Monday.

Vanchieri is a 24-year U.S. Marine Corps veteran who retired from military service in 2000 as a major and acting operations officer of the Marine Corps air facility, which houses the U.S. presidentâ€™s HMX-1 helicopter squadron.

Prior to Booz Allen, he served as president at strategy and business development consulting firm VanchieriAssociates and as business developer and executive director for basic research, collaboration and innovation center at Virginia Tech Applied Research Corp.

His career in the public sector includes roles as staff chief for maritime and land security at DHSâ€™ Transportation Security Administration and senior manager for weapons and explosives detection program at the Federal Aviation Administration. 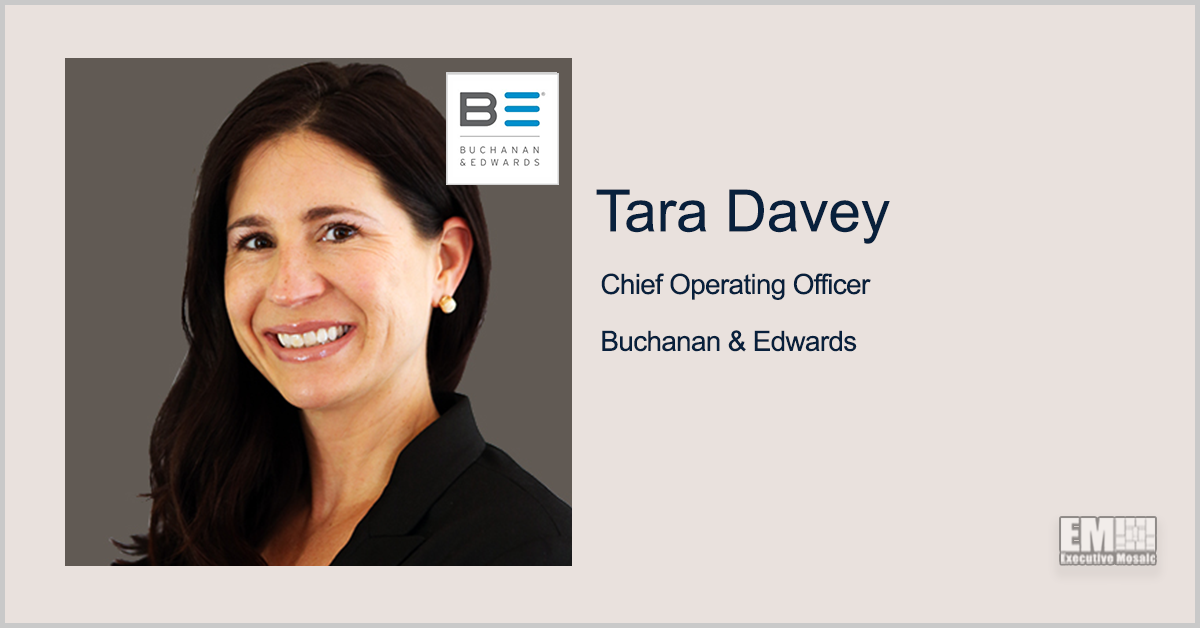 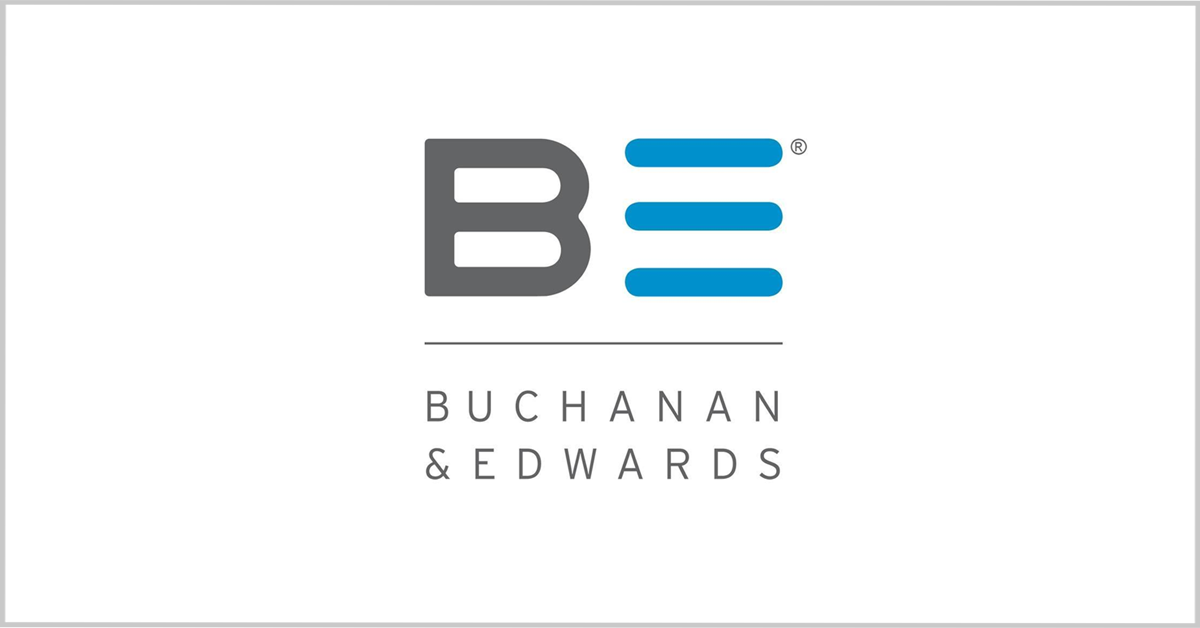 Arlington, Virginia-based Buchanan & Edwards has acquired cyber services provider RenXTech for an undisclosed sum in a push to expand BE’s footprint across national security programs. BE said Tuesday it will merge the acquired business with the company’s R2C subsidiary to pursue mission support opportunities in the government. RenXTech, formerly Renegade Technology, works with federal 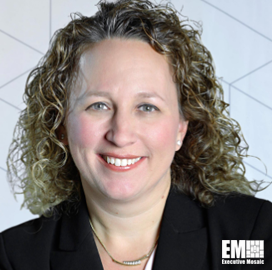