Wagner joined SC3 through its acquisition ofÂ CompSec, which he led as president.

He also worked as partner manager at MetaCarta; systems engineer at ObjectFX; technical representative at Rational Software; and programmer at BDM and CSSi.

Wagner is a U.S.Â Marine Corps veteran who completed tours in the Middle East as an Arabic linguist and analyst. 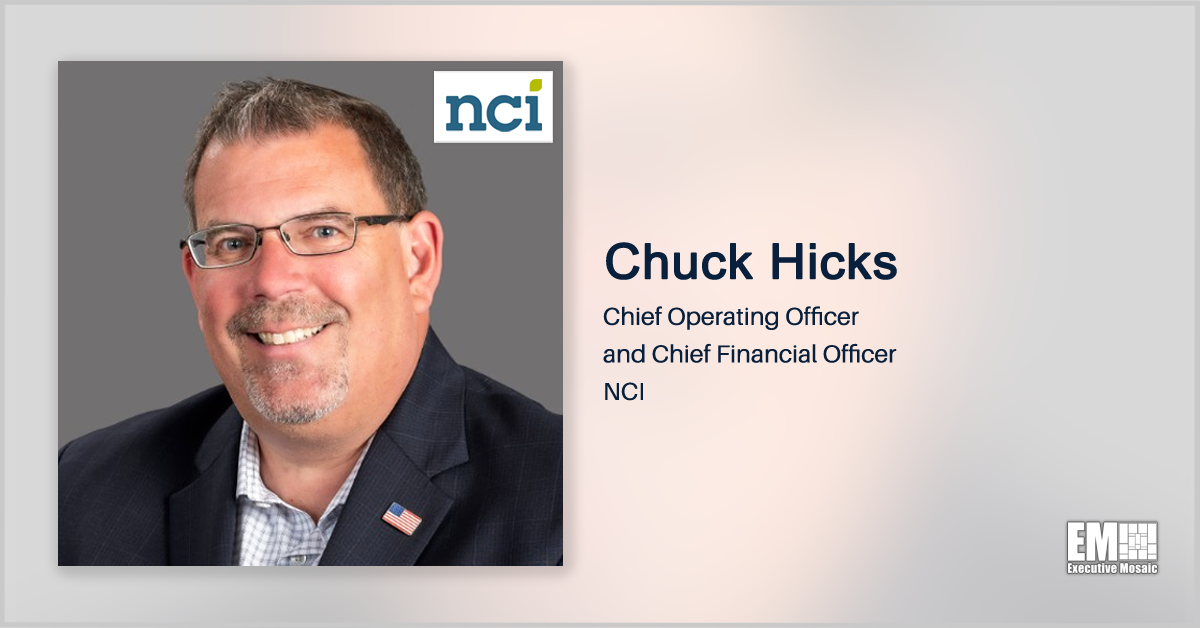 Chuck Hicks, chief operating officer and chief financial officer at NCI, was featured in the most recent Executive Spotlight interview with ExecutiveBiz on Monday. He talked about fostering partnerships and NCI’s growth through contract awards, the technological innovation and AI implementation challenges as well as the company’s accomplishments in 2021. Here’s an excerpt from the 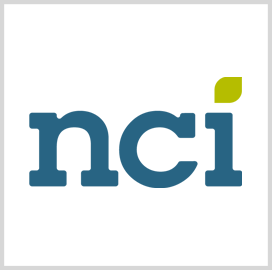 Weekly Roundup February 6Â – February 10Â 2017 Click here to seeÂ Real-Time GovCon Sector Quotes A Note From Our President & Founder Jim Garrettson We are two weeks into the rollout of Executive Mosaicâ€™s fourth annual Wash100 class of inductees and this yearâ€™s edition has been our highest-profile yet with increased reader participation and feedback. As detailed