Airbus said Thursday the second European service moduleÂ will be builtÂ to provideÂ propulsion, power and thermal control as well as water and oxygen supply for astronauts during Orion missions beyond the moon.

ESA awarded Airbus a prime contract to develop the first ESM in November 2014.

Airbus has begun to integrate more than 20,000 parts and components for the first ESM flight model in May 2016 and will begin integration for the second flight model in 2018.

OrionÂ is designed to transport humans to destinations beyond the low Earth orbit such as asteroids, moon and Mars.

The first crewed mission known as Exploration Mission 2 is scheduled to occur in 2021. 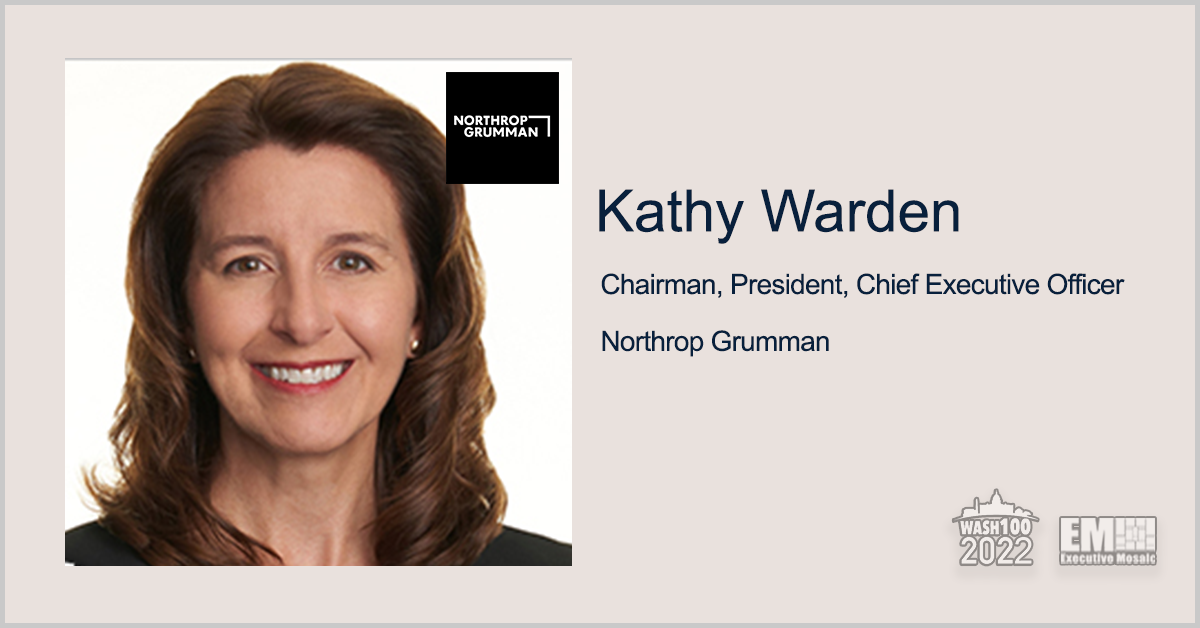 Northrop Grumman (NYSE: NOC) posted $8.6 billion in sales for the fourth quarter of its 2021 fiscal year and a 3 percent increase in organic sales for the full year ended Dec. 31, due to strong performance of the company’s space and mission systems segments. The Falls Church, Virginia-based aerospace and defense contractor said Q4