GovCon Index gainers outnumbered decliners by a 2-to-1 ratio and two of its 11 S&P 500 components advanced with co-listed McKesson Corp. (NYSE: MCK) the GCI’s top performer overall in a rebound from Wednesday’s plunge and dual GCI-S&P company Lockheed Martin (NYSE: LMT) the lowest performer out of 30 companies.

Lockheed’s stock has dropped 1.38 percent over two sessions after President-elect Donald Trump said in a press conference Wednesday he wanted to have a competition between the company’s F-35 fighter jet and Boeing‘s (NYSE: BA) F-18 Super Hornet combat plane.

Trump has referenced the F-18 as a possible competitor to the F-35 on his Twitter feed and repeatedly criticized the latter aircraft’s costs in tweets since an initial Dec. 12 post.

Shares in Lockheed have fallen 2.01 for the week so far.

AECOM weighed as the GCI’s fourth-lowest net decliner and worst percentage performer after Deutsche Bank downgraded its rating on the engineering and construction contractor’s stock from “Buy” to “Hold” with a price target cut from $42 to $41.

Deutsche Bank told investors in a research note any infrastructure spending stimulus Trump has advocated for prior to and after the election may be further out than investors previously expected.

Financial stocks led seven major sectors lower at a 0.7-percent decline with telecommunications the top performer among the remaining three gainers to drag the S&P 500 composite index as the Nasdaq closed lower for the first time this year. 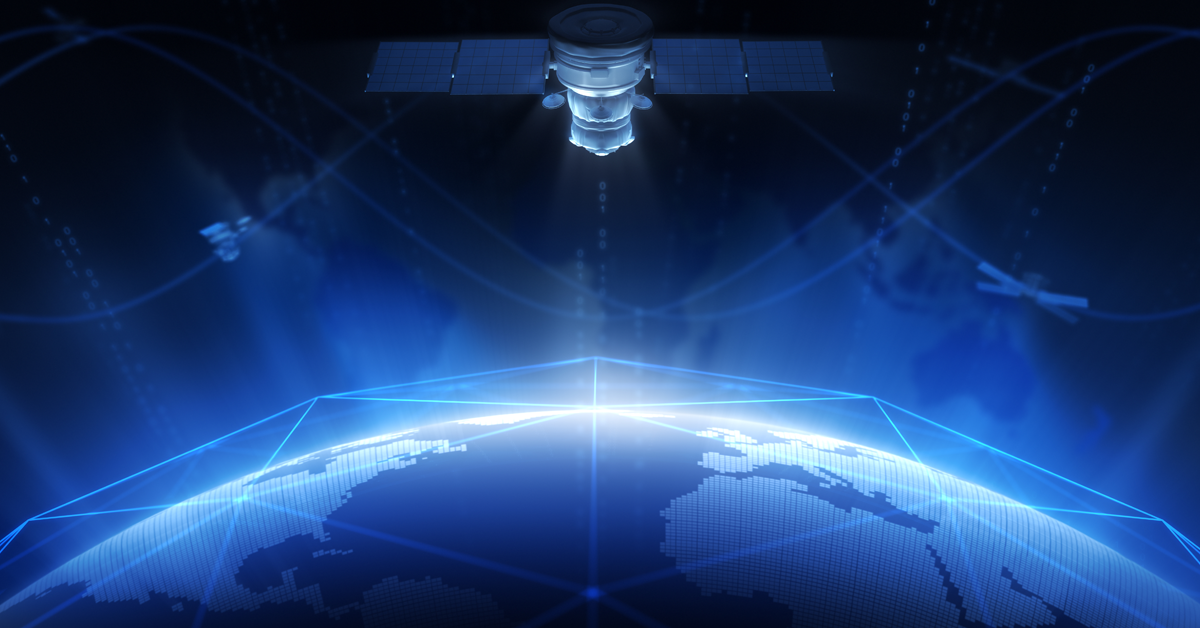 The U.S. Space Force has selected Boeing (NYSE: BA) and Northrop Grumman (NYSE: NOC) to design, develop and launch payloads meant to secure military satellite communications as part of the new phase of the Protected Tactical Satcom program, SpaceNews reported Thursday. The service expects the Northrop and Boeing payloads to launch in 2024 aboard a 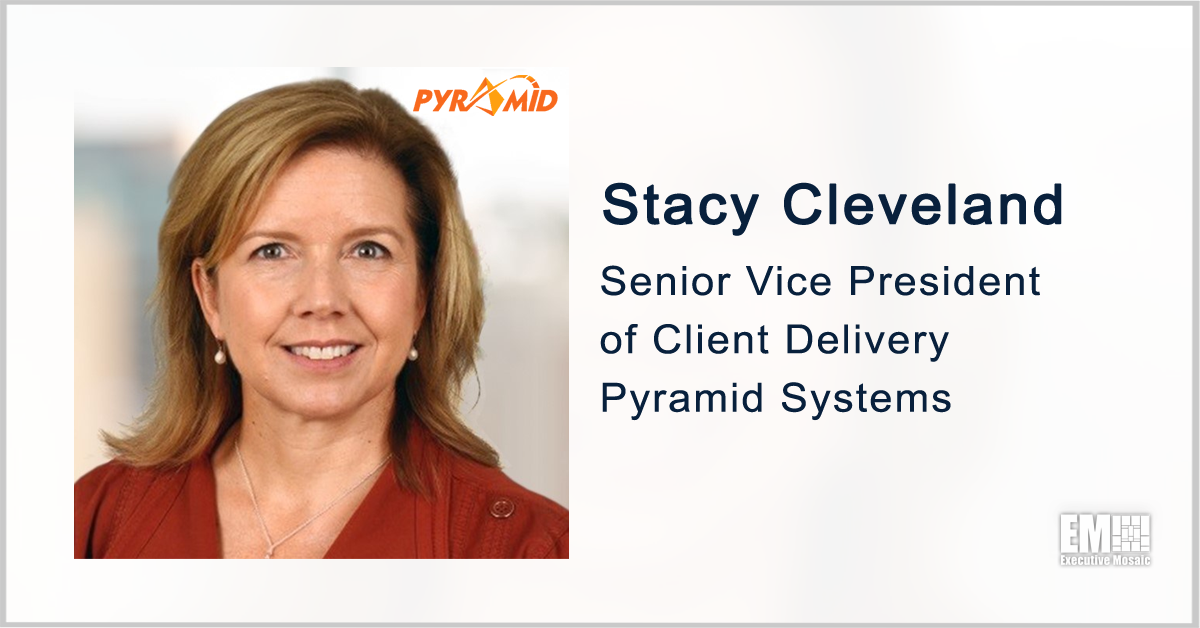