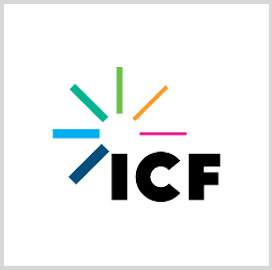 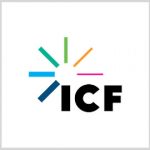 Fairfax, Virginia-based ICF said in its third quarter financial statement it expects earnings of $2.91-$2.96 per share versus analyst forecasts of a $2.88 EPS midpoint and $1.185 billion-$1.195 billion in revenue against Wall Street’s estimate of $1.19 billion.

ICF cited higher sales in the government, commercial energy and digital marketing services sectors during the third quarter ended Sept. 30 as drivers of performance for that three-month period.

The company projects of mid-single digit growth in U.S. federal government revenue from the $537.4 million reported in 2015, while sales have increased in that segment for five consecutive quarters primarily on activity with civilian agencies.

Third quarter earnings came in at $0.81 earnings per share to fall in-line with the consensus analyst estimate, while revenue increased 6.08 percent from the prior year period to $306.52 billion versus Wall Street’s forecast of $302.02 million.

As of Tuesday’s close, shares in ICF have climbed 30.76 percent since the start of the year and added 45.41 percent over 12 months. 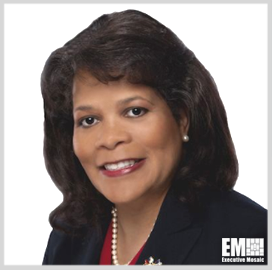 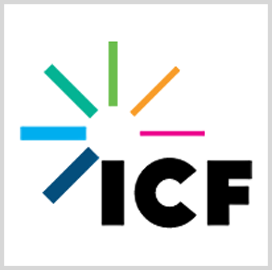