Health Net did not disclose its reasons for the protest, according to the report.

â€œIn denying the protests, GAO concluded that the [Defense Health] Agencyâ€™s evaluation was reasonable, consistent with the terms of the solicitation, and in accordance with procurement laws and regulations, â€ Ralph White, GAOâ€™s managing associate general counsel for procurement law, said in a statement to Federal News Radio.

A GAO official said the agency plans to release a redacted version of the ruling within two weeks, Serbu reports. 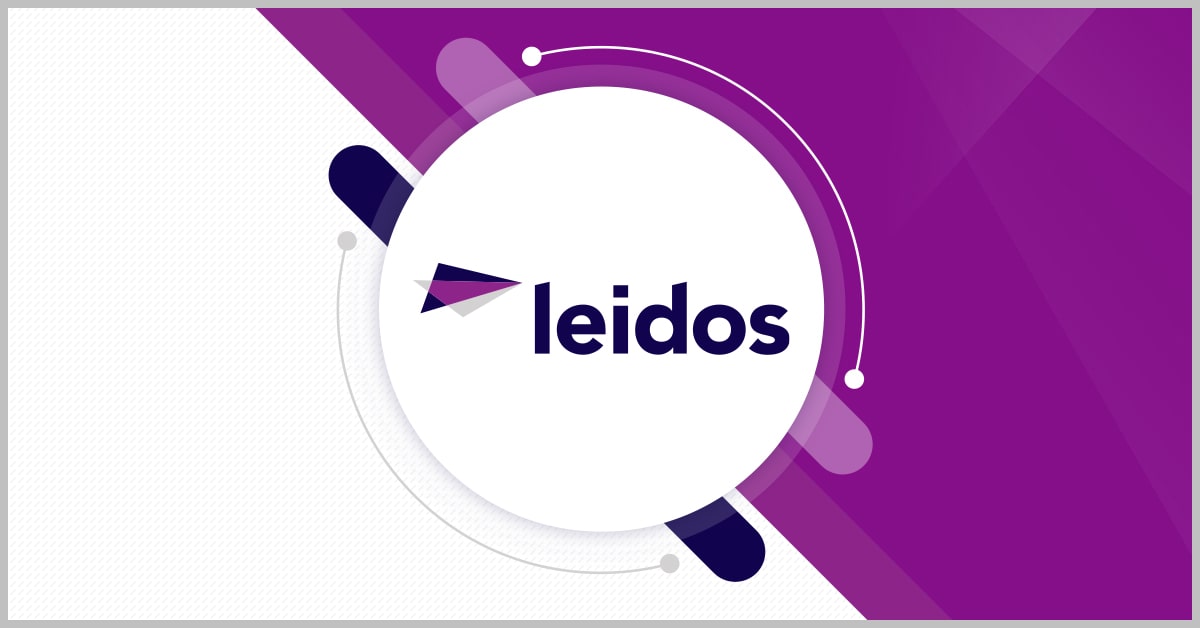 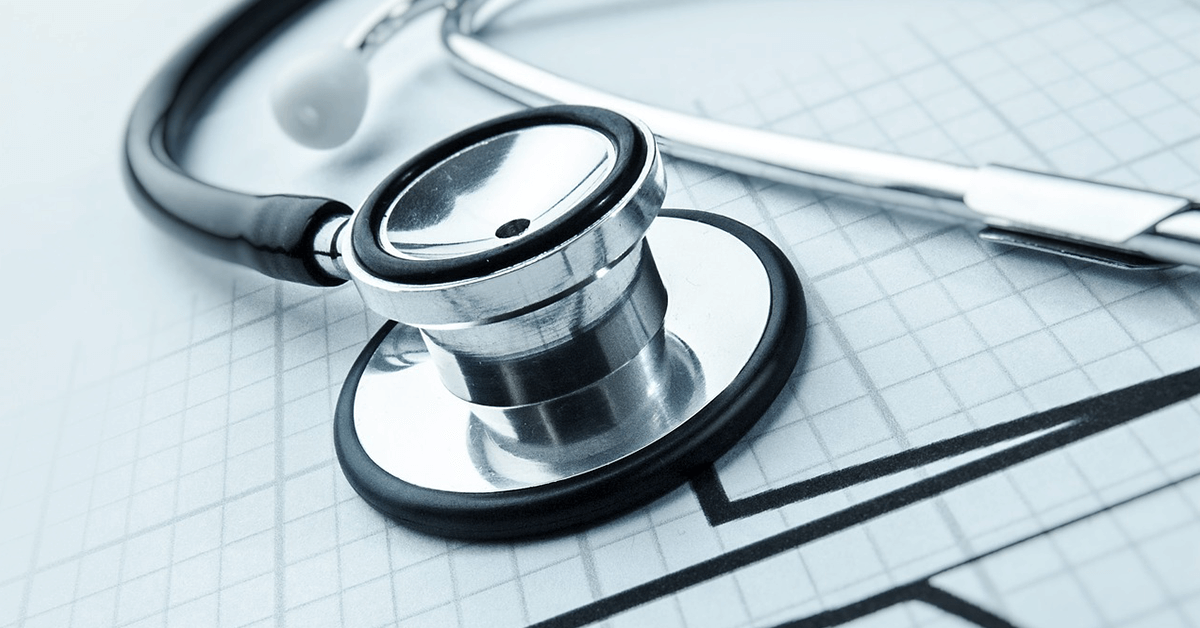 Humana (NYSE: HUM) and TriWest Healthcare Alliance have won $136 billion in contracts from the Defense Health Agency to provide managed care support services for service personnel, retirees and their families in the East and West regions in the U.S. as part of the Tricare program. The T-5 managed care support contracts will take effect 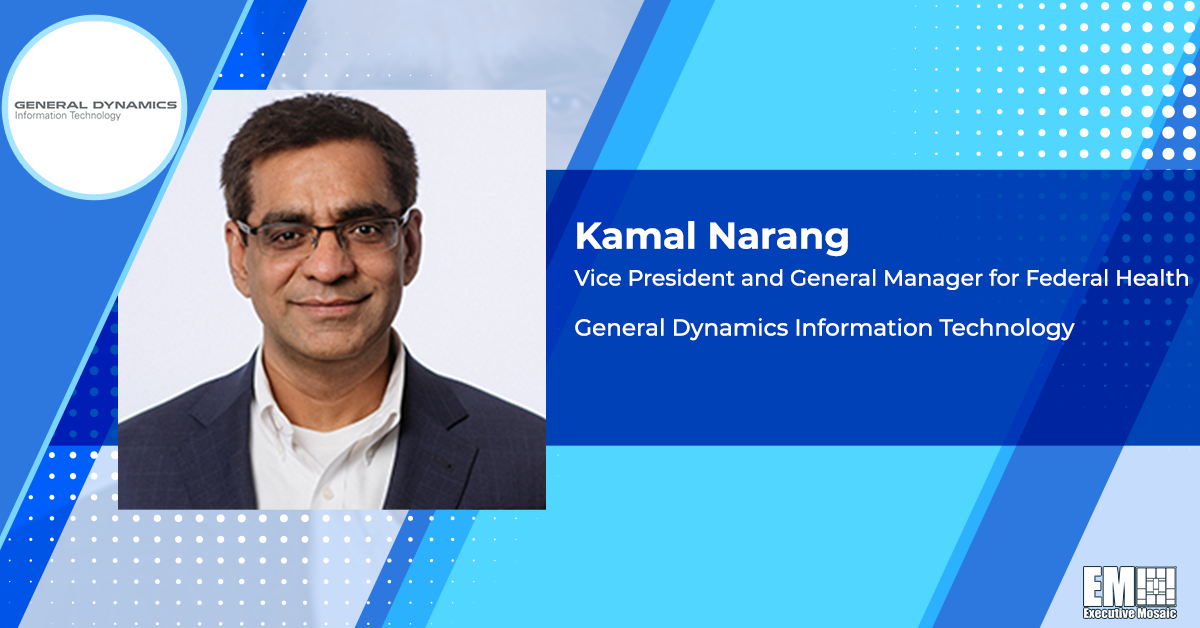