DARPA announced the contract award under the HAWC program through a FedBizOpps notice published Monday.

The agency will obligate $3.4 million from fiscal 2016 research and development funds at the time of award of the cost-plus-fixed-fee contract, the Defense Department said Monday.

The HAWC program is a joint initiative of DARPA and the U.S. Air Force that aims to build and demonstrate technology platforms in order to facilitate the development of aerial-launched hypersonic cruise missile systems for use in future offensive strike missions.

Raytheon’s contract comes more than a month after DARPA awarded Lockheed Martin (NYSE: LMT) a $147.3 million cost-sharing contract to conduct research as part of a prototype agreement for the Tactical Boost Glide program. 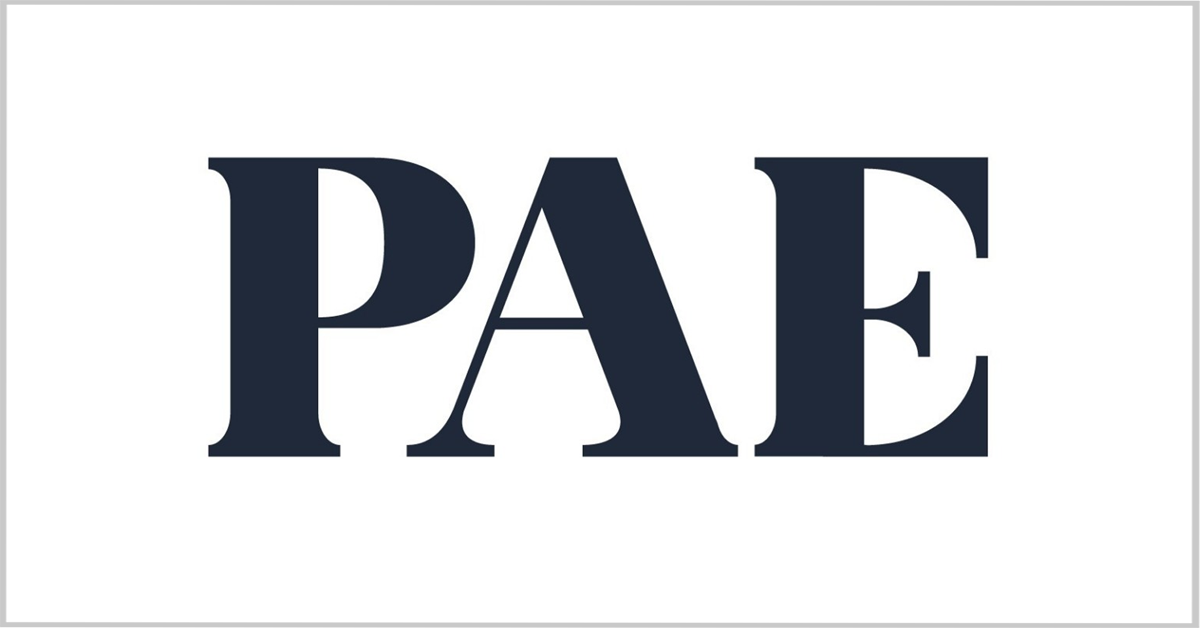 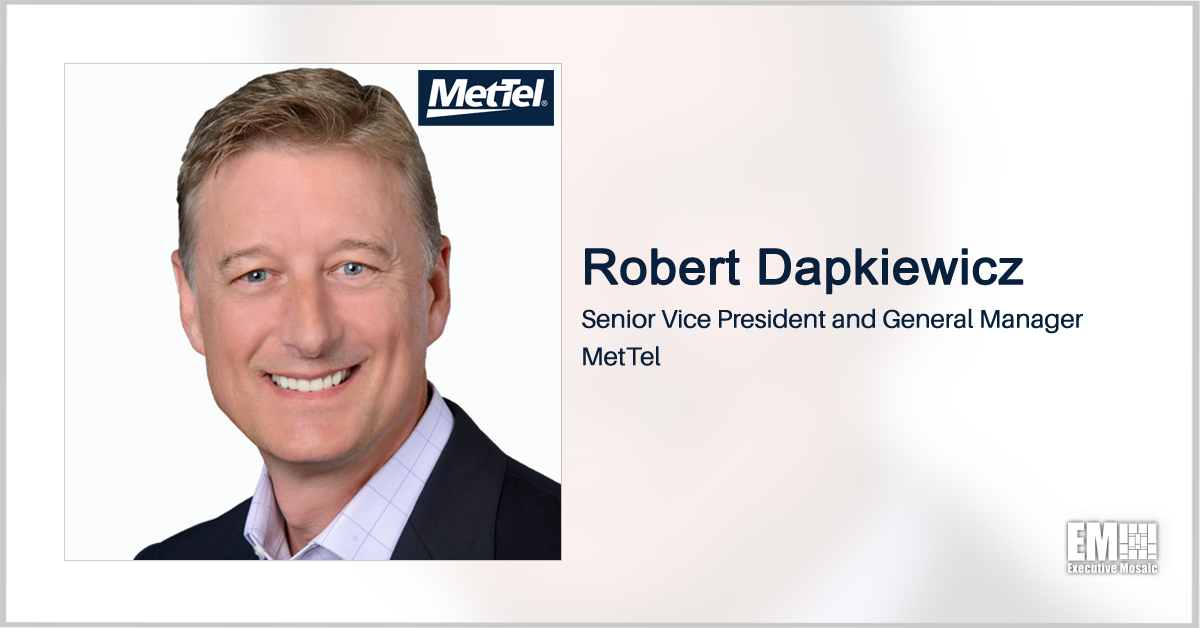 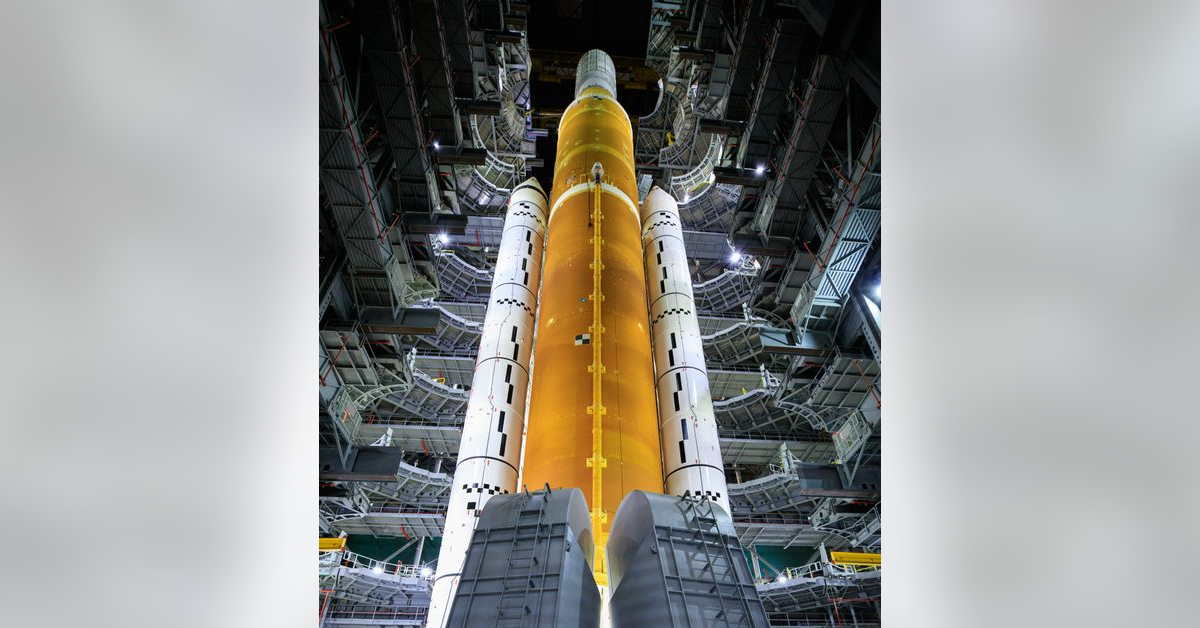