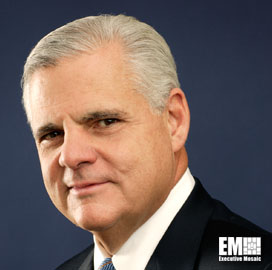 Bridge Growth Partners said Tuesday that Tucci has also been a member of the company’s  investment committee and advisory board since late 2013.

He has led EMC and its market expansion initiatives from 2001 until the completion of the data storage vendor’s merger with Dell early in September to form enterprise information technology firm Dell Technologies.

“We are confident that Joe will bring even more insight, perspective and experience to bear as we continue making investments, building our portfolio companies and developing our firm, ” said Sander Levy, a managing principal at Bridge Growth Partners.

Tucci is also the founder, co-CEO and co-chairman of GTY Technology Holdings and previously served as chairman and CEO of Wang Global as well as president of Unisys‘ (NYSE: UIS) information systems segment and chairman of VMware‘s board of directors.

He also currently serves on the board of overseers at Columbia Business School, the board of trustees of Northeastern University, the advisory board at China-based Tsinghua University and the board of directors of the National Academy Foundation.