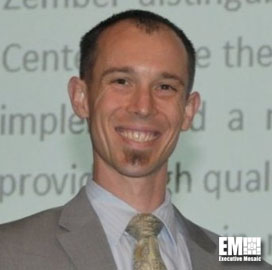 He will be  responsible for developing Alion Science’s technology roadmap in his new position, the McLean, Virginia-based government services contractor said Friday.

Prior to DoD, he held positions at the National Security Agency and Acuity Consulting.

“Christopher is well known for his vision and leadership throughout the DoD community, ” said Bahman Atefi, Alion Science CEO.

“His background with the DoD gives him a unique perspective on the technology needs of the military services.”