Hewlett Packard EnterpriseÂ (NYSE: HPE)Â has announced plans to merge its non-core software assets with global enterprise softwareÂ firm Micro Focus under an $8.8 billion dealÂ that is expected to be tax-free to HPE.

HPE and Micro Focus said they expect the merger to create a software firm with nearly 4, 000 sales personnel worldwide and approximately $4.5 billion in annual revenue.

The transaction entitles HPE to nominate half of the independent directors to the combined firmâ€™s board of directors as well as appoint an HPE senior executive to the board, HPE said.

HPE said the spin-off of its software assets is part of the companyâ€™s strategy to leverage its software-defined servers, networking, storage and converged infrastructure portfolio in order to focus on the delivery of hybrid IT platforms.

Whitman said HPE will work to â€œdouble down on the software capabilitiesâ€ that support the companyâ€™s infrastructure platforms and play a role in cloud environments.

HPE will receive a cash payment of $2.5 billion and its stockholders will own 50.1 percent of the equity of the combined firm worth approximately $6.3 billion.

HPE said it expects to incur approximately $700 million in after-tax separation costs from the transaction, which is subject toÂ closing conditions and regulatory approvals.

HPE will combine its Helion OpenStack and Stackato platforms with SUSEâ€™s OpenStack experience through the partnership. 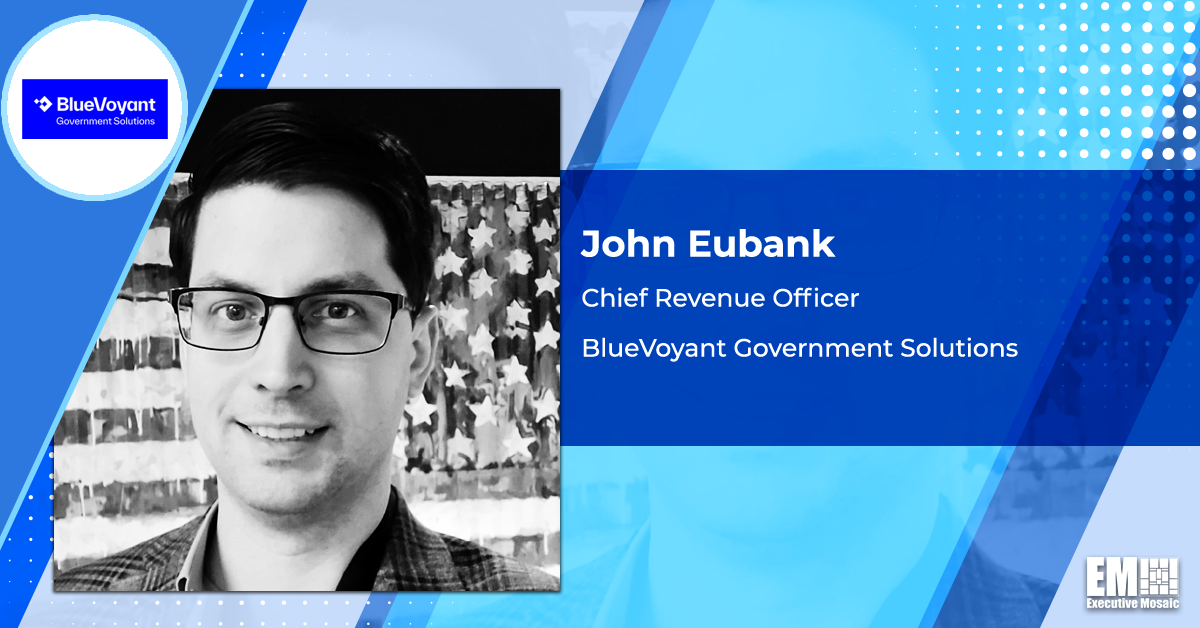 Palantir Technologies (NYSE: PLTR) has secured a potential four-year, $90 million contract to provide data integration tools to the Department of Veterans Affairs, FedScoop reported Thursday. Those tools from the Denver-based big data analytics company could enable VA to integrate into the Common Operating Platform data from health and benefits systems in order for leaders 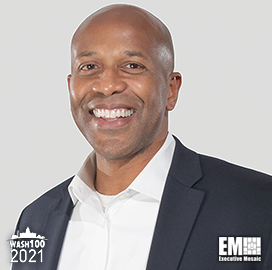