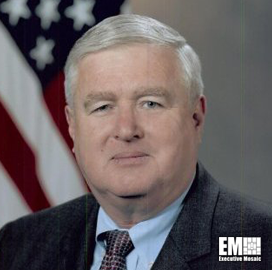 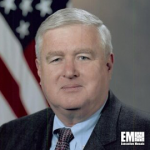 As the VA’s benefits undersecretary,  Pummill led more than 21, 000 employees in the delivery of non-medical benefits and services to veterans and their beneficiaries.

Pummill also worked at the VA’s Veterans Benefits Administration as principal deputy undersecretary and director of the VBA program office.

The three-decade U.S. Army veteran is also a former deputy director for compensation and pension for the VA and deputy assistant secretary for health and medical oversight at the service branch. 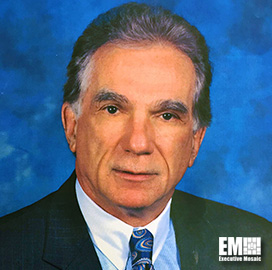 Michael Gulino, formerly executive chairman and corporate strategist at FCI Enterprises, has been named president and CEO of the Chantilly, Va.-based government technology and financial services contractor. Gulino will be responsible for the company’s operations and focus on growth efforts and business development initiatives, FCI said Thursday. He joined FCI in July 2017 after time 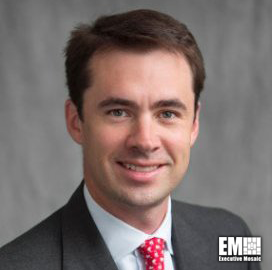