The GovCon Index stumbled Monday and failed to carry over momentum from Friday’s strong July jobs report as declines by major defense primes weighed on the GCI and losses by healthcare shares dragged down U.S. stocks.

GovCon Index laggers outnumbered gainers by a 2-to-1 ratio and four of its 11 S&P 500-listed stocks posted gains with Northrop Grumman (NYSE: NOC) the largest net decliner in the GCI by $2.94.

Declines by health stocks offset gains in the energy sector from a rebound in crude oil prices on trader hopes an output freeze could arise out of the next OPEC summit in September.

Monday trading volume was light as investors have taken a step back from the recent rally in stocks to consider mixed economic data reports such as the July jobs data that surpassed economists’ expectations and U.S. gross domestic product readings only between 1 and 2 percent, according to the Wall Street Journal. 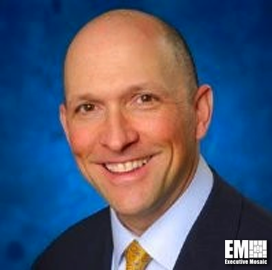