The company will build two C-130J-30, three HC-130J, five MC-130J and one KC-130J under the multiyear production contract, the Defense Department said Tuesday.

Lockheed will produce the aircraft in Marietta, Georgia, through July 31, 2017. 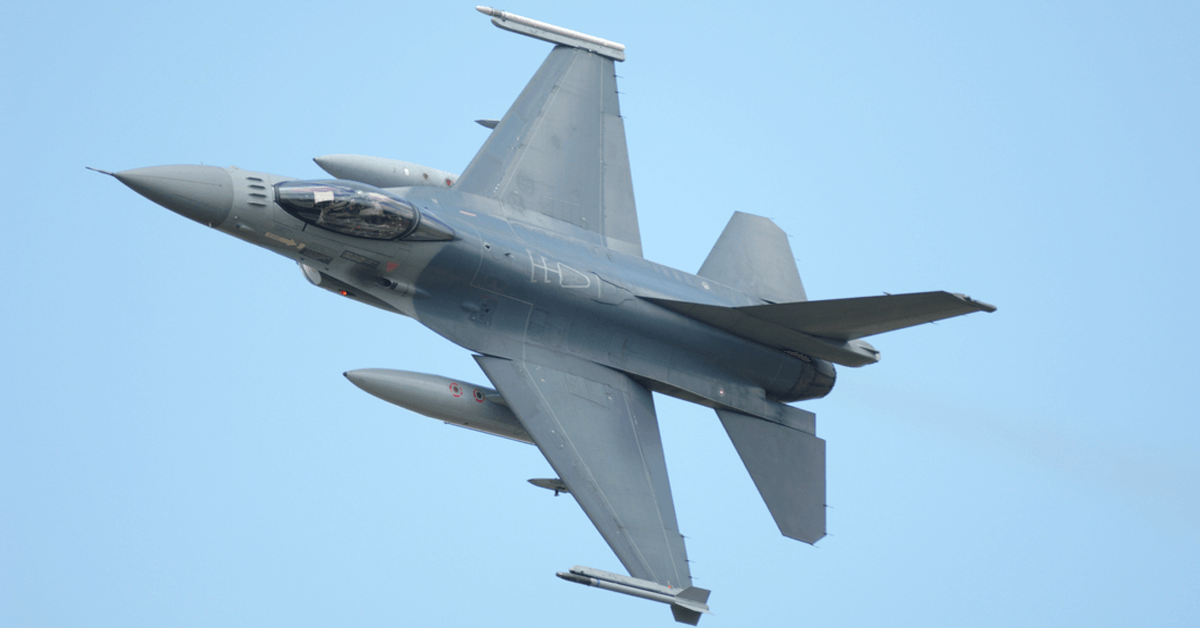