Rolls-Royce has received a potential $117.7 million contract modification from the U.S. Navy to supply 50 AE1107C turboshaft enginesÂ and related spares for integration with the U.S. Marine Corpsâ€™ and Japanese governmentâ€™s fleet of MV-22 Osprey aircraft.

The MV-22 Osprey aircraft is designed for use in cargo lift, raid and expeditionary assault support missions.

Work will occur in Indianapolis through November 2017.

DoD said the modification consists of 76 percent Navy purchases worth $89.6 million and 24 percent foreign military purchases from the Japanese government worth $28.1 million. 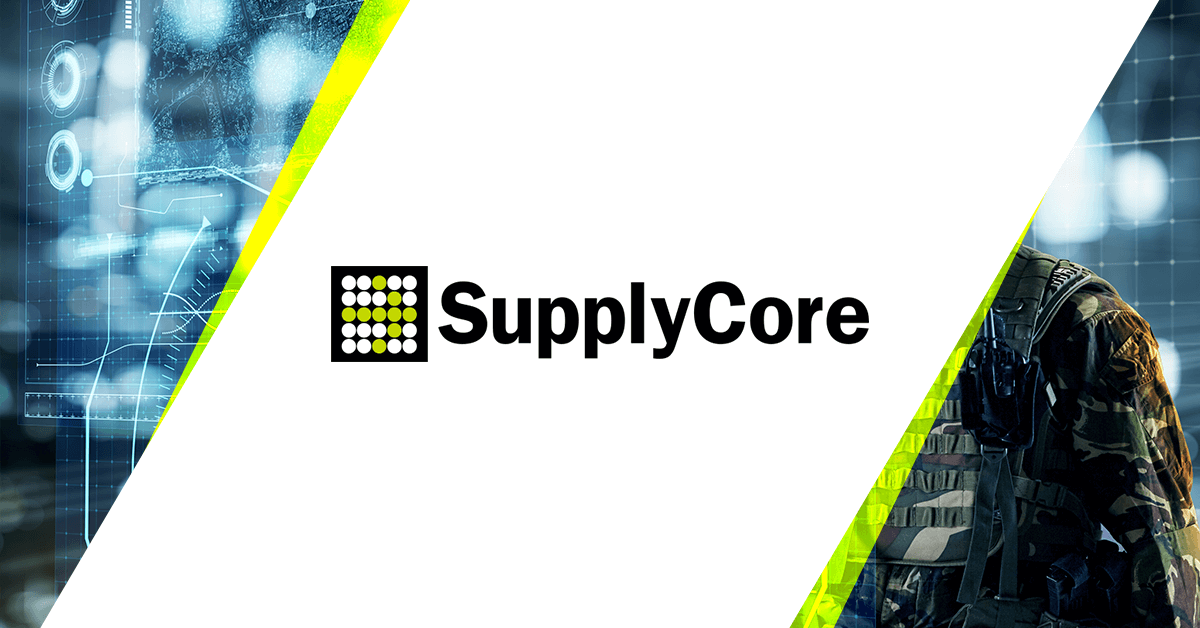 SupplyCore has won a potential $375 million contract from the Defense Logistics Agency to provide supplies necessary for the maintenance, repair and operation of U.S. military facilities. The small business awardee will also perform incidental services under the firm-fixed-price, indefinite-delivery/indefinite-quantity contract, the Department of Defense said Friday. DLA received five responses via a competitive acquisition process for the