Michael Brown, Symantec president and CEO, said Tuesday the sale “will allow Symantec to further focus and accelerate its strategy” in the cybersecurity market.

Symantec could receive about $5.3 billion in cash proceeds from the modified transaction and a potential future consideration that comprises $6.6 billion in additional cash payments and $400 million in Veritas shares.

Alston & Bird and Latham & Watkins have acted as legal counsels to Carlyle on the transaction, while J.P. Morgan Securities and Fenwick & West respectively served as financial and legal advisers to Symantec. 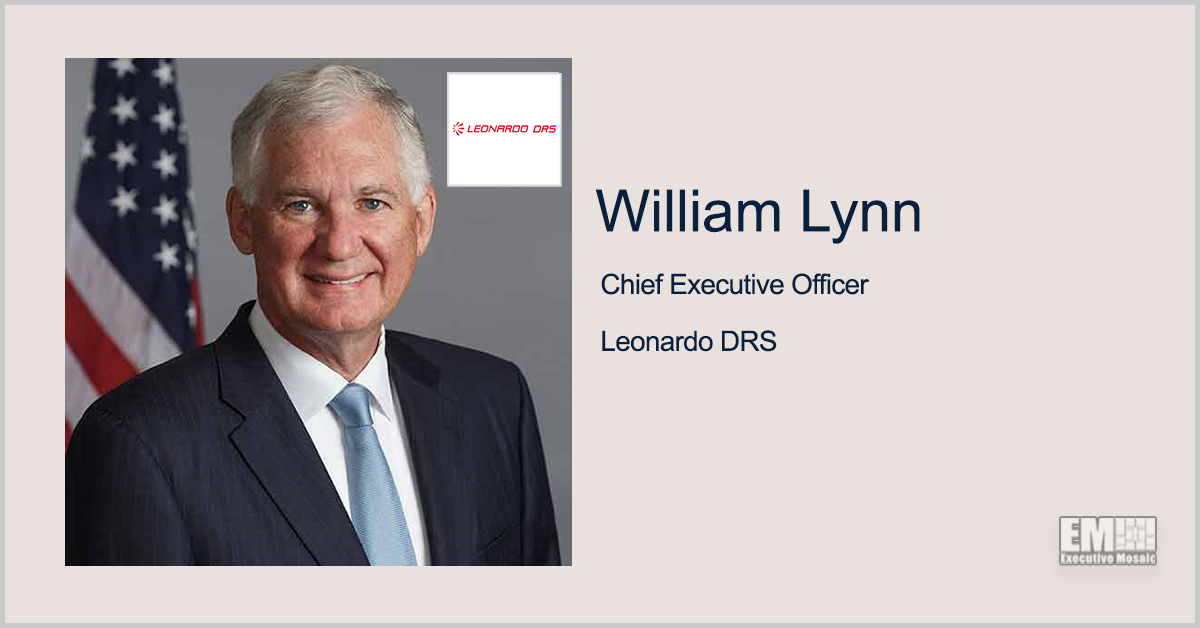 Leonardo DRS and Israel-based RADA Electronic Industries (Nasdaq: RADA) have agreed to merge in an all-stock transaction to form a public company focused on providing advanced sensing and force protection systems in the defense market. The boards of directors of both companies approved the deal that is expected to conclude in the fourth quarter of 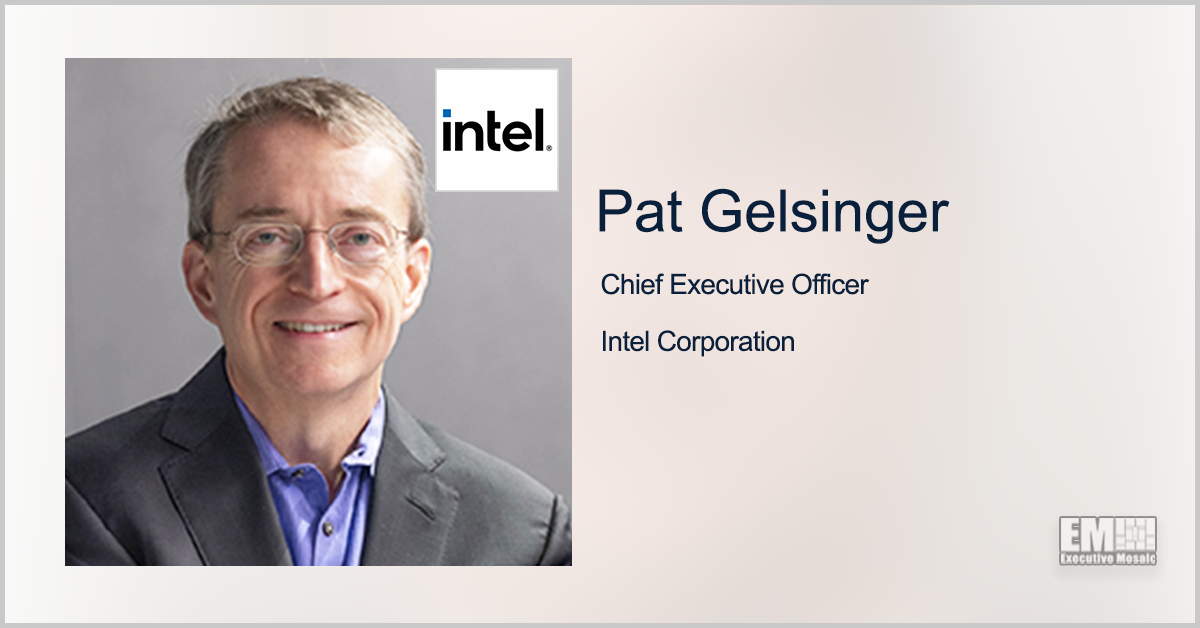 Intel (Nasdaq: INTC) has agreed to acquire Tower Semiconductor (Nasdaq: TSEM) for $53 per share in cash, or approximately $5.4 billion, in a transaction that will create an end-to-end foundry to meet the increasing demand for semiconductors worldwide. The boards of the two companies have unanimously approved the deal that is expected to be completed 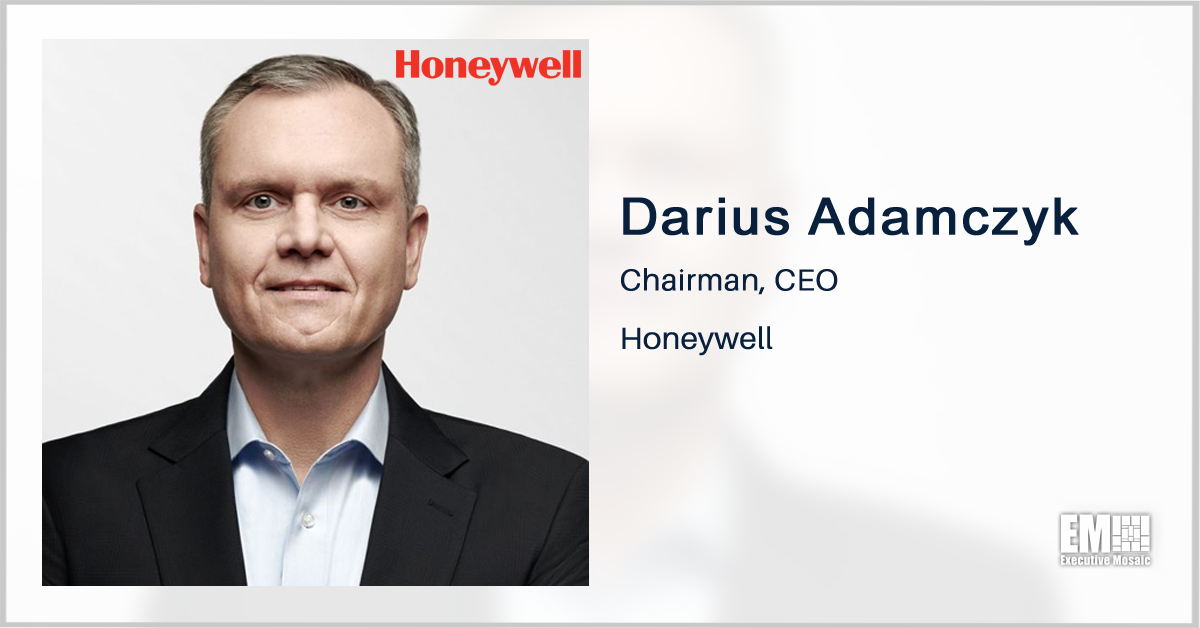 Honeywell International (NYSE: HON) has agreed to merge its quantum solutions business with Cambridge Quantum Computing into a new company that will focus on offering software and hardware products to support computation requirements in areas such as cybersecurity, finance and material science. Charlotte, North Carolina-based Honeywell said Tuesday it plans to invest as much as
Sponsor