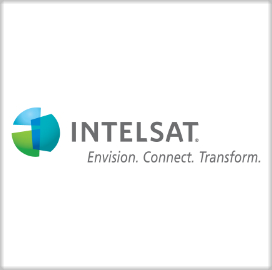 Jay Yass, formerly vice president of global accounts and strategic sales and network services product management at Intelsat (NYSE: I), has been named VP of business development at the satellite services contractor.

Both will work at the company’s office in McLean, Virginia, and directly report to Bruno Fromont, senior VP of strategy and asset management at Intelsat.

“Jay’s and Hazem’s leadership and expertise will be essential to accelerating our business development initiatives and delivering new services to the marketplace, ” Fromont said.

Yass, who has been with Intelsat since 2003, will work to build industry partnerships through collaboration with Intelsat’s teams that are involved in service architecture, product management and corporate strategy.

Prior to Intelsat, he has held senior business development and sales positions at GTE Satellite and Telogy Networks, which was acquired by Texas Instruments in 1999.

He previously served as director of regulatory and spectrum affairs at Yahsat, project manager at PanAmSat and satellite systems engineer at ATCi.