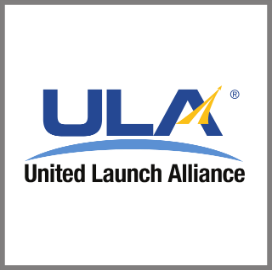 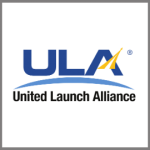 Laura Maginnis will assume the role of VP of custom services, while Cindy Nafus will take over as VP of quality, safety and mission success.

The company also appointed Mark Peller as program manager for major development and George Sowers as VP of advanced programs.

Other members of the new executive leadership team are Brett Tobey, VP of engineering; Gary Wentz, VP of human launch services; and Robbie Sabathier as VP of Washington operations and communications.

The executive realignment comes as the company further develops the Vulcan rocket and prepares to launch the Boeing-built CST-100 Starliner spacecraft aboard the Atlas V rocket.