The GovCon Index tumbled 2.78 percent to 70.118 in a reflection of continued concern in U.S. markets Tuesday about a slowdown in China’s economy and potential effects on economies worldwide.

All 30 stocks recorded declines Tuesday and the Index has approached correction territory for the second time in a week.

Bloomberg reports investors also reacted to data that said factories expanded in August at the slowest pace recorded since May 2013 and export numbers showed the weakest reading since April 2009.

Traders have increased the chance of a Federal Reserve interest rate hike in September to 34 percent from 24-percent odds priced in on Wednesday, according to Bloomberg. 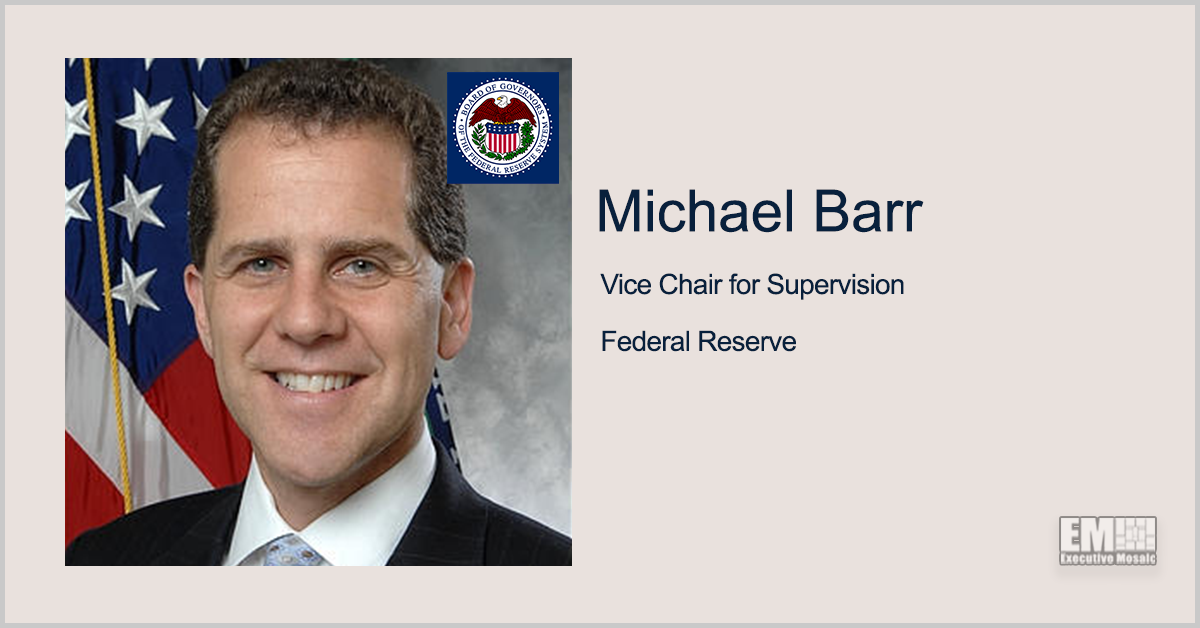 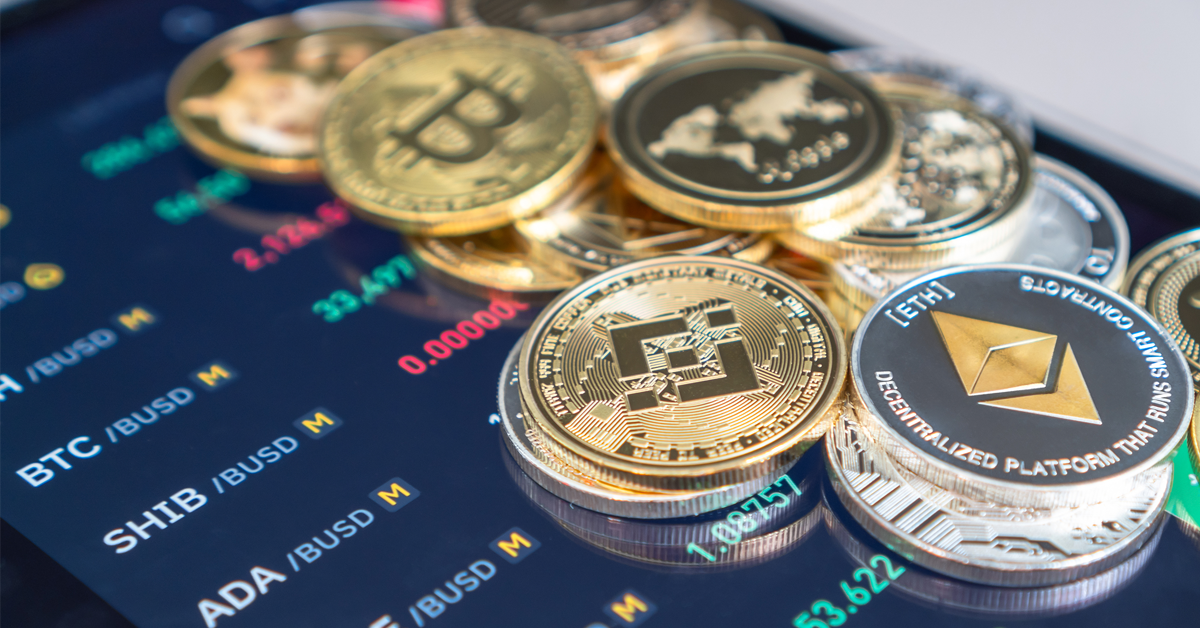 Bank of America’s global crypto and digital asset specialists forecast that the U.S. could advance and introduce a central bank digital currency as early as 2025, BloombergQuint reported Tuesday. CBDCs “are an inevitable evolution of today’s electronic currencies,” BofA strategists Alkesh Shah and Andrew Moss wrote in the report. Both strategists forecast the use of 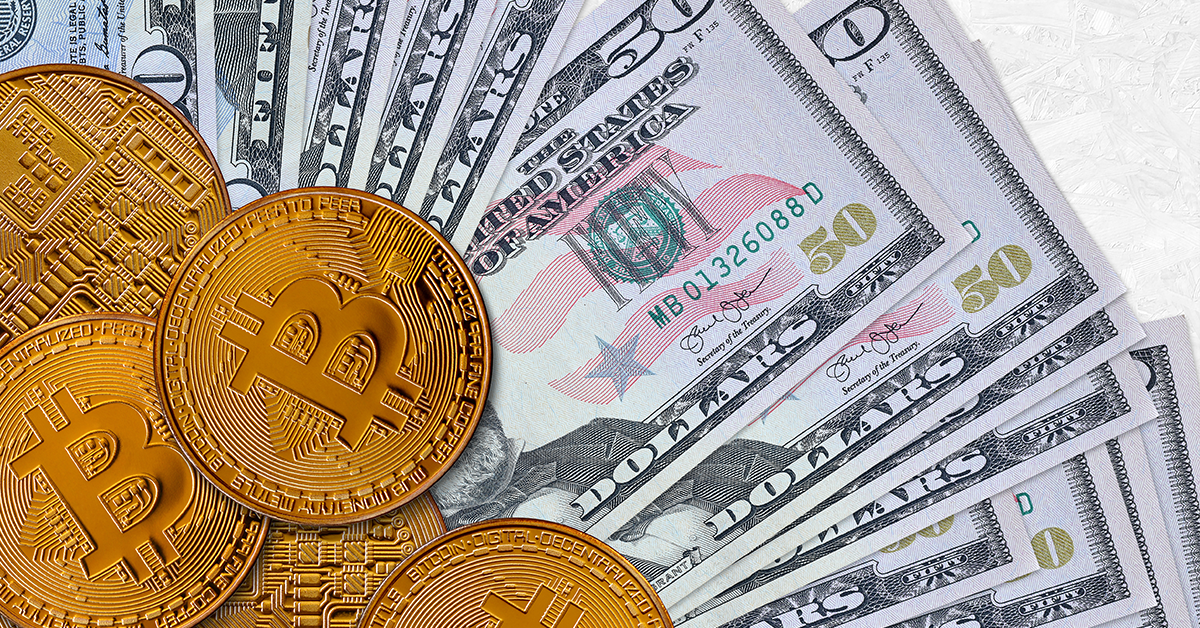 The conversation surrounding cryptocurrency and other digital assets has gained new context in the U.S. federal government following the release of a highly-anticipated document from the Federal Reserve on digital currencies. The Federal Reserve’s paper, Money and Payments: The U.S. Dollar in the Age of Digital Transformation, discusses the risks, opportunities and potential policy measures required for creating
Sponsor