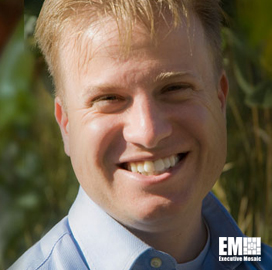 Chad Sakac, president of global systems engineering at EMC, told CRN the company intends to make encryption a feature of its hybrid cloud service with the CloudLink acquisition, according to the report.