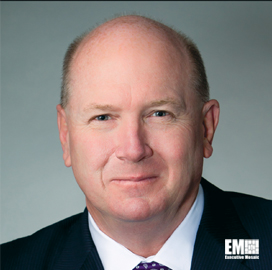 CACI said Monday the company will continue to provide software support and engineering services to the Army’s communications-electronics command software engineering center under the two-year orders.

Ken Asbury, president and CEO of CACI and an inductee into Executive Mosaic’s Wash100 list for 2015, said the work is an opportunity for the company to deliver software intended to meet the troop’s requirements.

The company will also continue to develop and sustain systems intended to help troops and commanders view the battlefield’s status under the other $23 million task order. 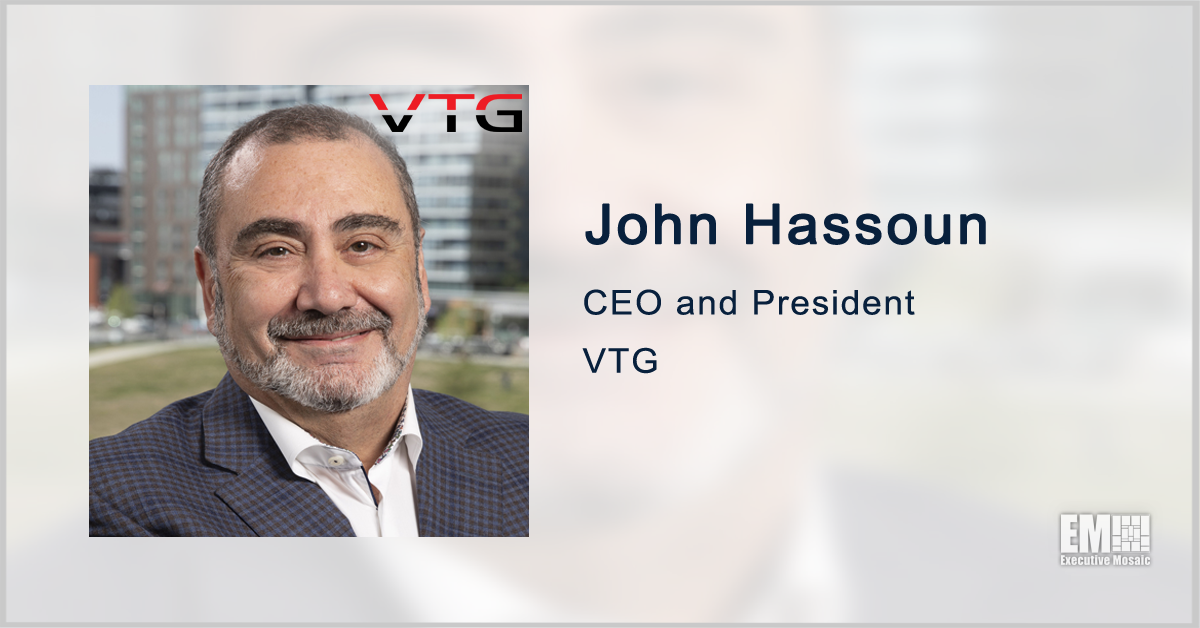