Patrice Caine, chief operating officer and chief performance officer of Thales, has been named CEO after service in various leadership roles since he joined the company in 2002.

Thales also appointed former EDF Chairman and CEO Henri Proglio to serve as chairman of the board of directors, Thales said Dec. 23.

Prior to Thales, he was a technical adviser at the French finance ministry as well as in charge of human resources at Corps des Mines.

Proglio has led EDF for five years and is also a director of Dassault Aviation and Natixis. 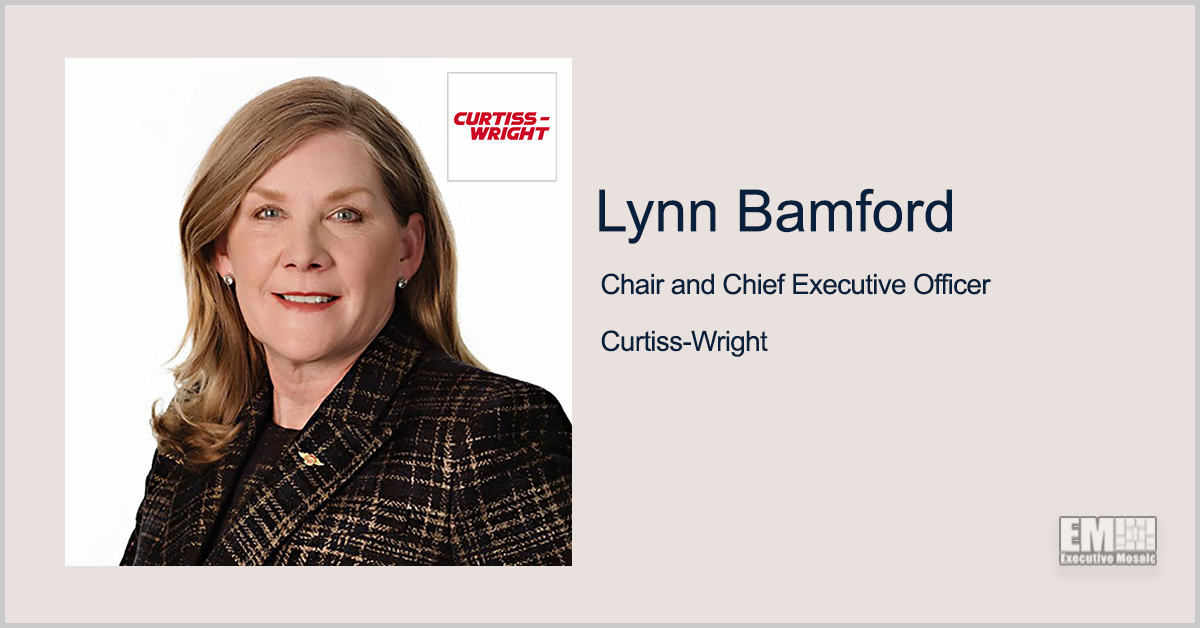 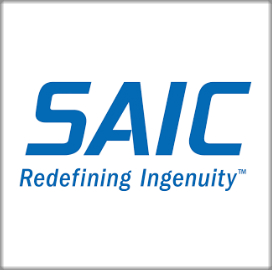 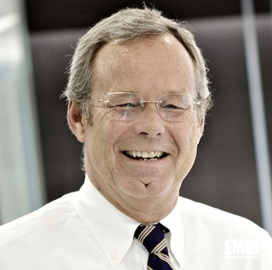 Computer Sciences Corp. (NYSE: CSC) CEO Mike Lawrie said Thursday he will step down from his roles as chairman and a member of the board of directors at the government technology services spinoff CSRA (NYSE: CSRA) August 9. Lawrie announced his departure from the CSRA board approximately one month after CSC announced its intent to merge with the
Sponsor