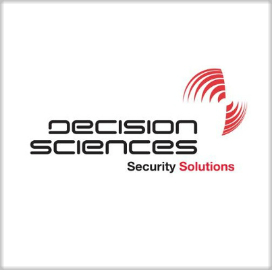 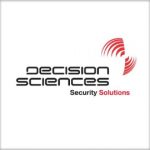 “Decision Sciences is thrilled to have the expertise and experience of leaders like Gene and Jay to take the management reins, ” Stuart Rabin, DSIC chairman of the board, said in a statement.

Ray and Cohen are both currently members of the DSIC board, the report said.

Ray led Titan for more than 20 years while Cohen is a retired U.S. Navy admiral and 38-year veteran.