He aims to help the company maintain its operational capability and succeeds Burke Cox, who recently was promoted to president, Sevatec said Wednesday.

“Balan’s focus on high-quality service delivery, passion for corporate development, and commitment to a sustaining and pervasive company culture are vital to Sevatec’s success as we deliver high-technology services to our federal government customers, ” CEO Sonny Kakar said.

Ayyar is a more than two-decade veteran in the areas of nuclear weapons, intelligence, national security and supply chain management.

He has led the Air Force’s sales, advertising and marketing arm and oversaw a multiservice interagency effort aimed at establishing rule of law as well as protecting U.S. and coalition troops in Afghanistan.

The Air Force Academy graduate also serves as a White House Fellow and on the Council on Foreign Relations. 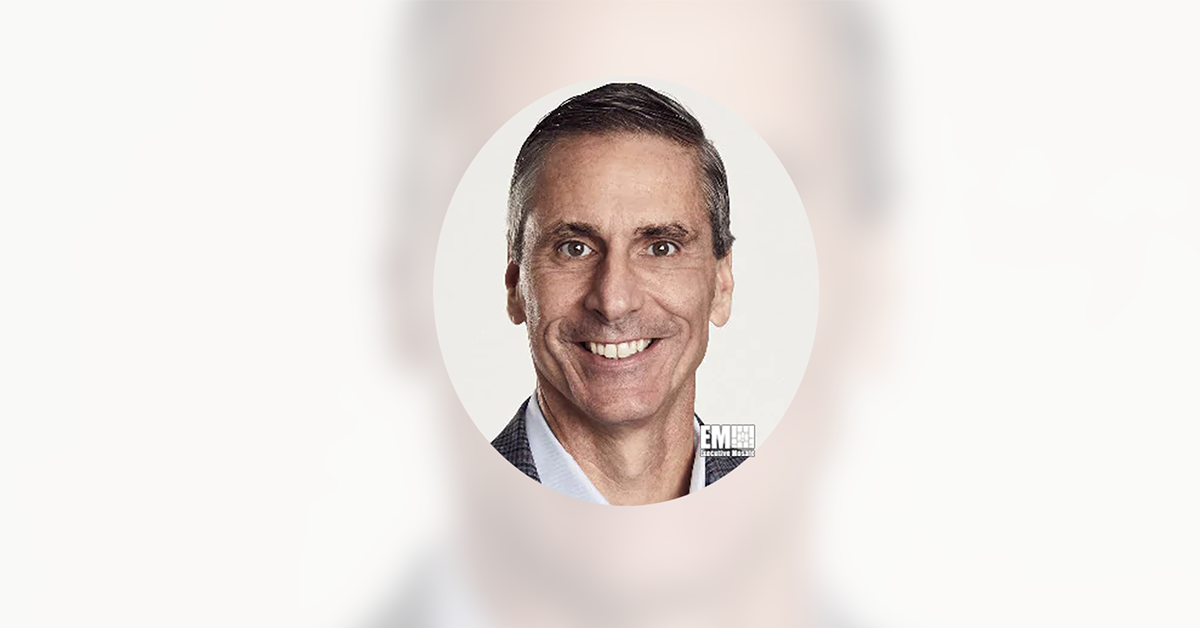 Jay Bellissimo, chief operating officer for Vonage, has been named a 2021 Wash100 Award winner, the first time he’s received the most coveted award in all of government contracting (GovCon), for his leadership and success driving company growth and advancing innovation in cloud communications and other key technologies.  With more than thirty years of experience

Oliver Ratzesberger, most recently executive vice president and chief product officer of TeradataÂ (NYSE: TDC), has been appointed chief operating officer at the data management and analytics company. TeradataÂ said MondayÂ Ratzesberger will report directly toÂ President and CEO Vic Lund and oversee the firm’s go-to-market strategy as part of his COO responsibilities. He joined the company in 2013

Charles Woodburn, a 20-year oil and gas industry veteran and former CEO of oilfield services companyÂ Expro, has joined BAE Systems as chief operating officer. He will report directly to CEO Ian King and will also join BAE’sÂ board as an executive director in the second quarterÂ of 2016, the companyÂ said Monday. Woodburn has led Expro over the