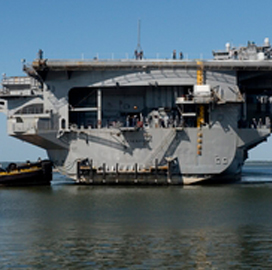 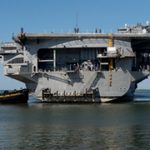 An SCRA division has been awarded a five-year, $99 million recompete contract to help the U.S. Navy manage a facility designed to explore technology for naval ship construction.

“We will support the Navy and its warfighters by teaming with the industry’s best technology providers to reduce acquisition and life-cycle costs, improve capabilities and deliver exceptional value to the Navy, ” Carpentier said.

SCRA says the S.C. center’s scope of work has been expanded to include other Navy platforms such as the CH-53K heavy-lift helicopter and the F-35 fighter jet.

The branch funds seven COEs across the U.S. through its ManTech program, and two of the facilities are managed by SCRA. 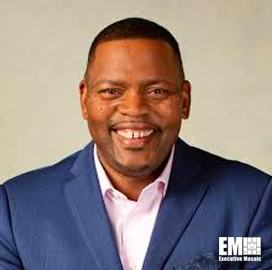 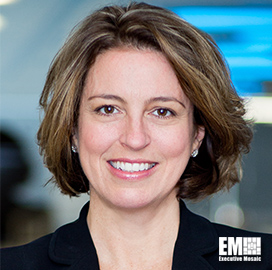 Novetta closed third quarter having booked $410M in contract awards in 2018 and expects to close the year with a year-over-year increase of 49 percent in new contract work. The company said Monday one of its achievements this year was securing a spot on the U.S. Army’s potential $37.4B Responsive Strategic Sourcing for Services contract vehicle

TYSONS CORNER, VA, June 29, 2018 — Cal Shintani, chief growth officer at HighPoint Global, has said the General Services Administration and Agriculture Department have made progress in their effort to boost customer experience for citizens through the implementation of centers of excellence to advance information technology modernization, as defined in the President’s Management Agenda,
Sponsor