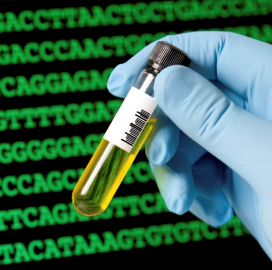 Six companies have won positions on a potential three-year, $99.4 million contract for biometric support services such as research and development and investigation work to the U.S. Navy.

SSC Atlantic could also award task orders under firm-fixed-price provisions through the IDIQ, which has a base year worth $33, 133, 000.

Potential services could also include analysis, test and evaluation, procurement and reporting.