Arun Raha, director of economic analysis at Eaton (NYSE: ETN) for two years, has been appointed vice president and chief economist following Jim Meil’s retirement after 29 years with the company.

Eaton said Wednesday that Raha will report to Richard Fearon, the company’s vice chairman and chief financial and planning officer.

“(Raha) is an accomplished economist with a detailed knowledge of our markets, ” Fearon said.

Raha returned to Eaton in 2012 to serve as director of economic analysis after time as chief economist for the state of Washington.

He first started at Eaton in 2000 as a senior economist and later became manager of development and planning.

He also has served as VP of economic research and consulting at Swiss Re. 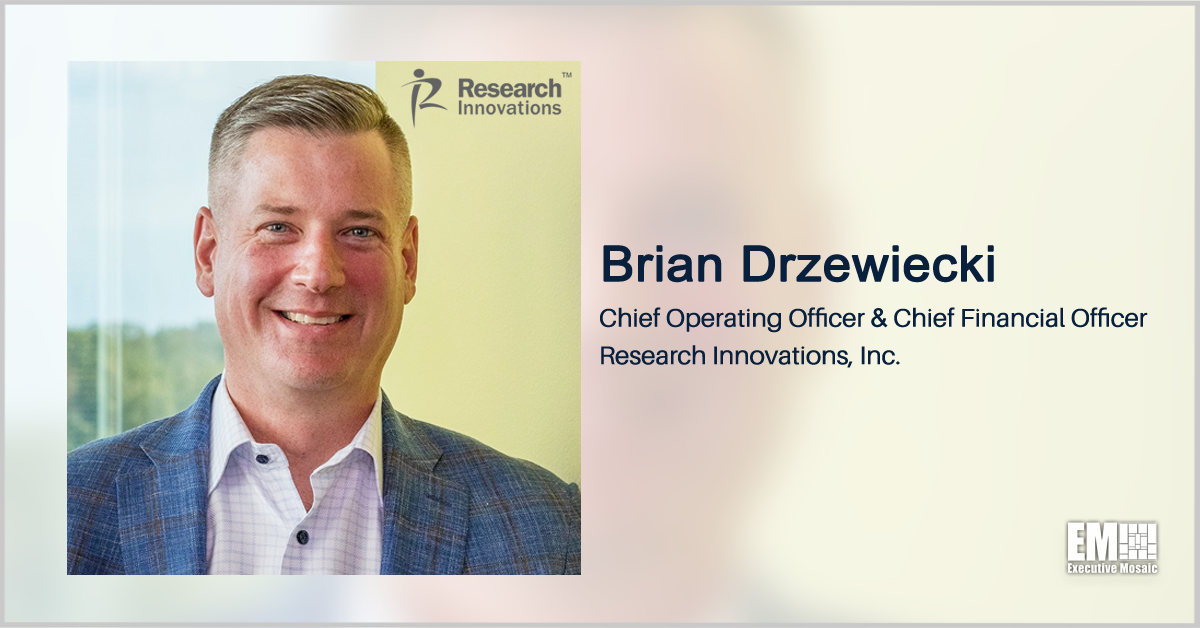