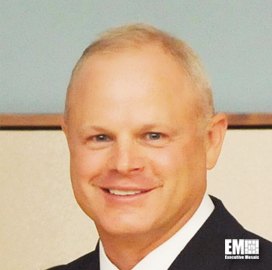 John Moberly, previously chief of intelligence, surveillance and reconnaissance with the office of undersecretary of defense for acquisition, technology and logistics in the space and intelligence office, has been appointed senior director at Hughes Network Systems.

In this role, he will be responsible for strategy and business development of Hughes’ defense and intelligence systems division, satnews said Monday.

Before serving in the office of undersecretary of defense, Moberly was chief of the U.S. Army space and ballistic missile team.

“I have dedicated my career to helping the military and intelligence communities to obtain the right technology and SATCOM resources to meet their missions, ” said Moberly.

The U.S. Military Academy at West Point graduate also worked at the National Reconnaissance Agency where he was deputy for national systems support for U.S. Central Command.

He also served as a project manager and systems engineer for the NROs advanced systems and technology directorate.