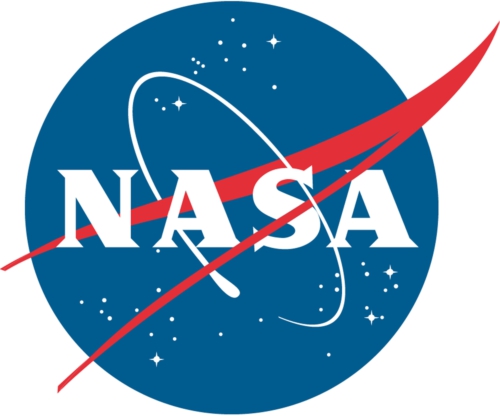 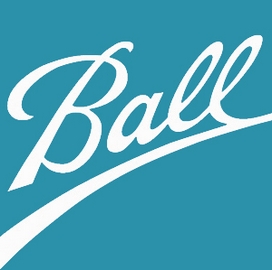 Ball Aerospace and Aerojet Rocketdyne are working with the U.S. Air Force and NASA in an effort to use an environmentally friendly propellant for launch vehicles and spacecraft, Satellite Today reported Dec. 23.

Caleb Henry writes the ‘Green Propellant Infusion Mission” will have its first space test in 2015, “scheduled to launch as a secondary payload in 2015 onboard SpaceX’s Falcon Heavy rocket.”

More than 15 years of work will have gone into the first mission, Henry reports.

“We haven’t had a real paradigm shift in space storable propellant since (the late 1960s and early 1970s), Chris McLean, GPIM principle investigator at Ball Aerospace, told Via Satellite, according to the article.

McLean added “right now it’s really proprietary and competitive, but there are a handful of requests coming in right now for quotes once the system is available, not only with U.S. NASA, commercial and defense customers requesting when they can get this technology, but also the Europeans are requesting to take a look at our technology as well.”

Click here to read more about the technology and planned launch.