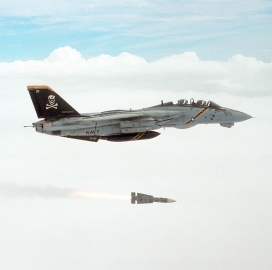 Korea’s Defense Acquisition Program Administration aims to help the country’s forces respond to threats with the weapons, the report said.

Boeing will build guided wing kits and Kaman will create the fuses for the air-to-ground bombs, Arirang News reports.

“The GPS-guided bomb will allow the Air Force to carry out precision attacks day and night, and enhance its joint strike capabilities, ” said DAPA in a release.

GPS-guided bombs are built to reach their targets despite weather changes, according to the report.

Boeing, Kaman to Build GPS-Guided Weapons for the Korean Military