Airport terminals’ air traffic control sites, regional control centers and other aviation facilities in the country will use the radios, the company said.

“The FAA estimates that the number of air travelers will almost double in the next 20 years, which underscores the importance of these radios in keeping air traffic controllers communicating effectively with every pilot in an increasingly congested and complex national airspace, ” said Chris Marzilli, General Dynamics C4 Systems president.

This order follows a $10 million initial award for qualification and certification of the new radios. 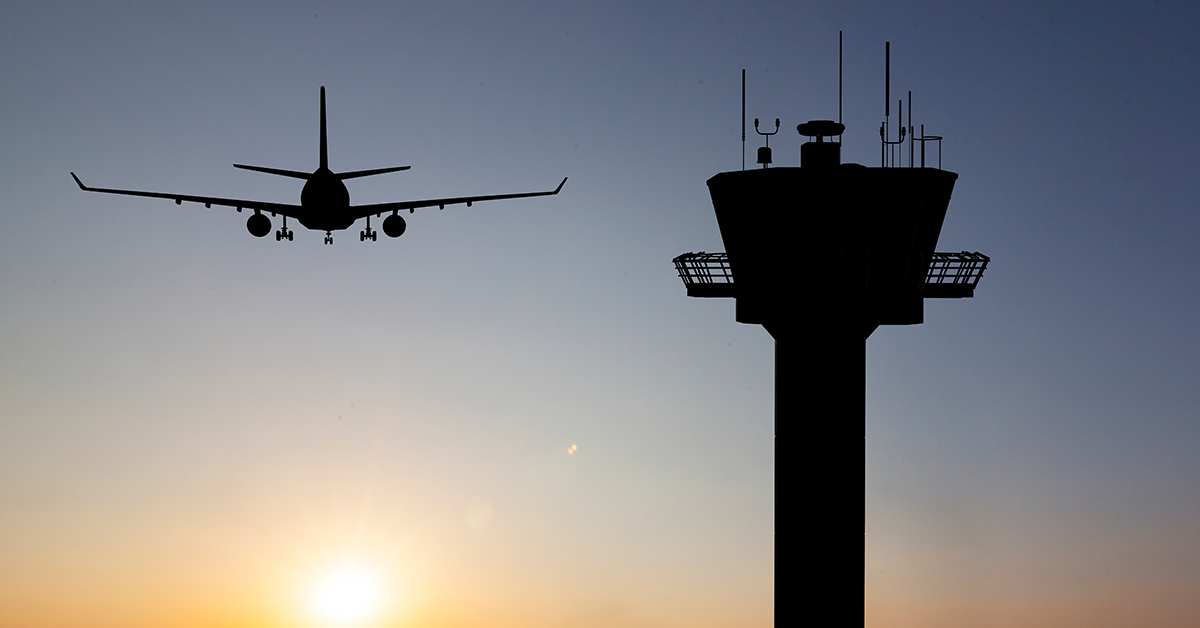