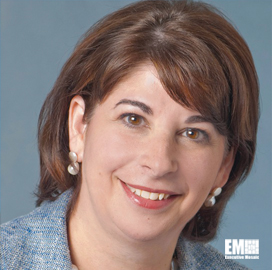 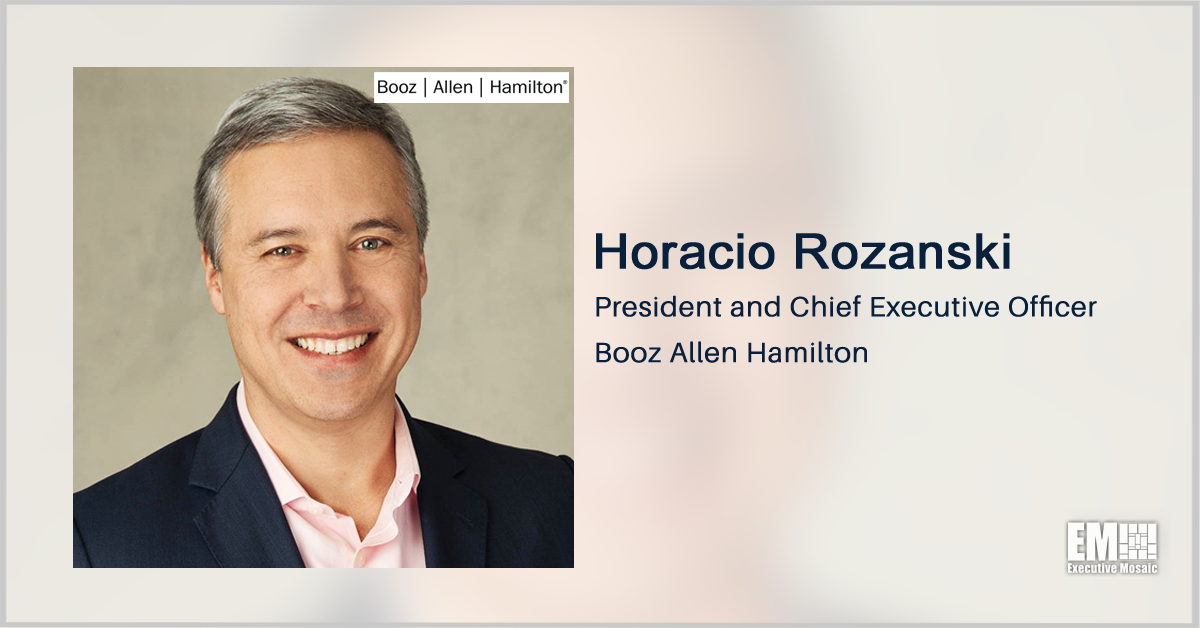 Booz Allen Hamilton (NYSE: BAH) has acquired Tracepoint, a digital forensics and incident response support provider, for an undisclosed sum to expand its portfolio of cybersecurity platforms and services and advance its entry into critical technology areas as part of a capital deployment strategy. Tracepoint is a Fredericksburg, Virginia-based company focused on providing DFIR, cyber 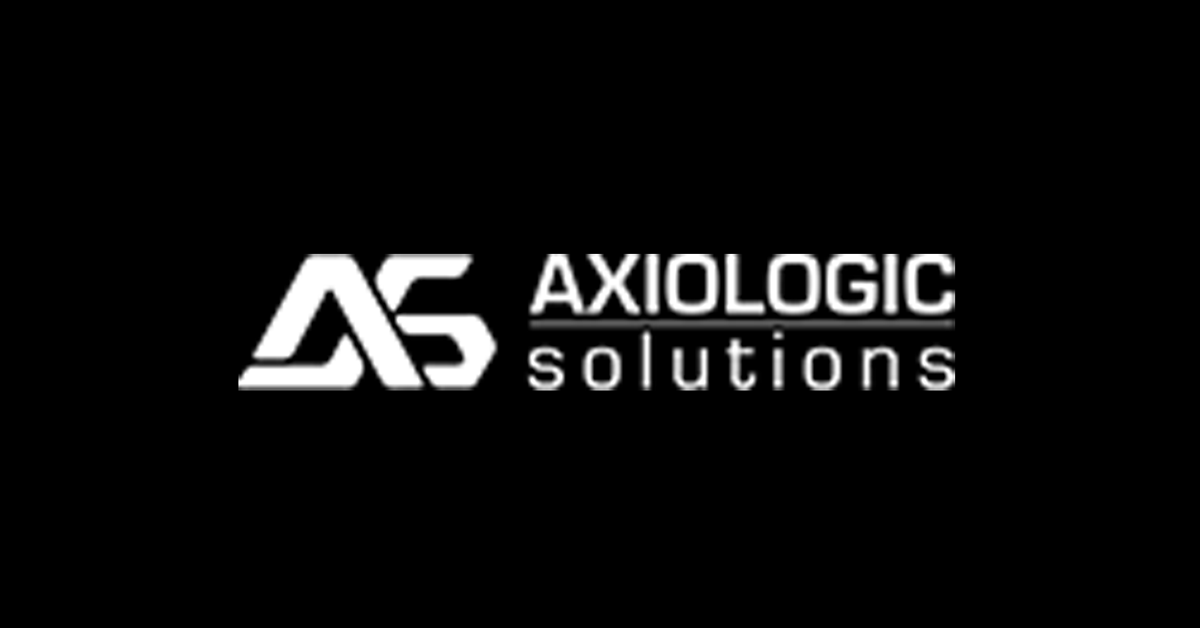 Susan Moreira was elevated to the role of chief growth officer at Axiologic Solutions, where the more than two-decade business development professional most recently served as executive director, G2Xchange FedCiv reported Thursday. Prior to joining the Fairfax, Virginia-based system engineering and information technology company, Moreira spent over six years at DAn Solutions and held two 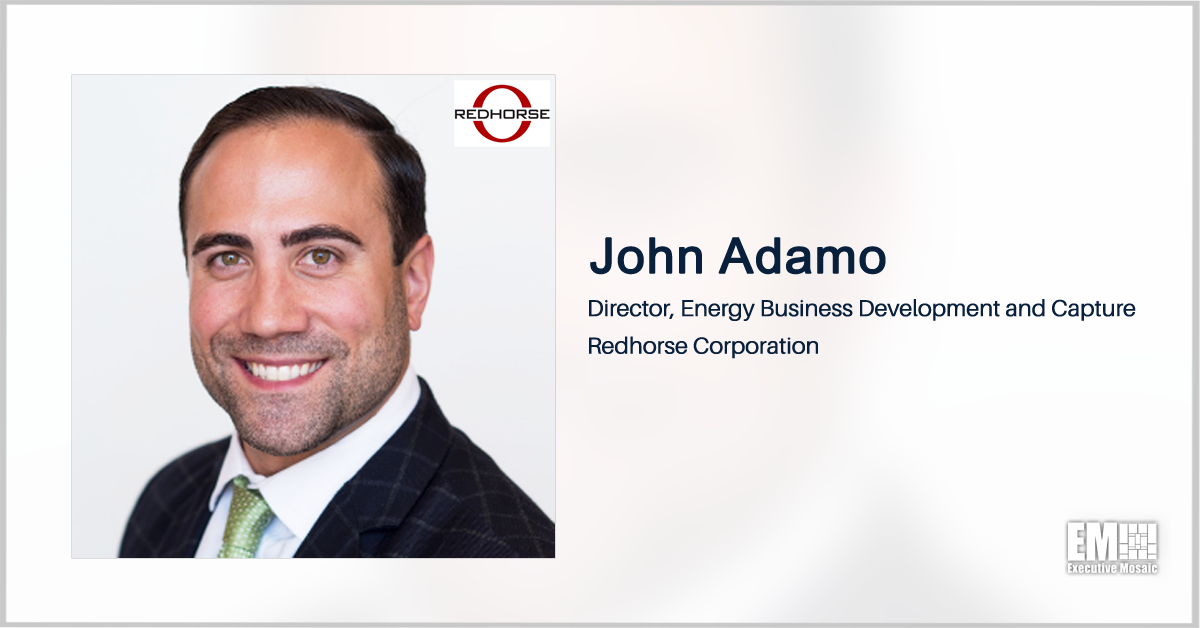 John Adamo, a U.S. Marine Corps Reserve officer, has joined Redhorse as director of energy business development and capture. He will be responsible for developing the San Diego-based data and technology services provider’s growth strategy for its energy business line with an emphasis on energy policy, carbon capture, smart buildings, greenhouse gas reduction and installation