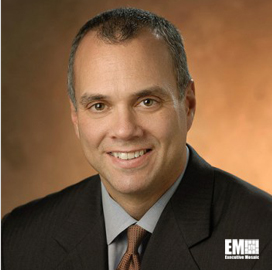 Brandon Butler, citing internal communication, writes the emphasis of Heiser’s work will be to transition EMC products to the infrastructure-as-a-service and software-as-a-service markets.

“The explosion of the cloud in all its forms present opportunities and risks for every product category at EMC, ” Art Coviello, RSA executive chairman, told company staff in an email. 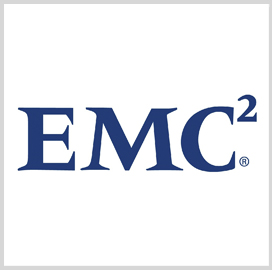 reality, and… Tom is the right guy to help make that happen, ” Coviello added.

According to the report, it was Heiser who supervised EMC’s $2.1 billion acquisition of RSA during his tenure with the company, which he joined in 1984.

He held several key roles there before joining RSA in 2008.

At the security firm, Heiser began as an as SVP and rose in ranks to COO in 2010 before becoming president a year later, Network World said. 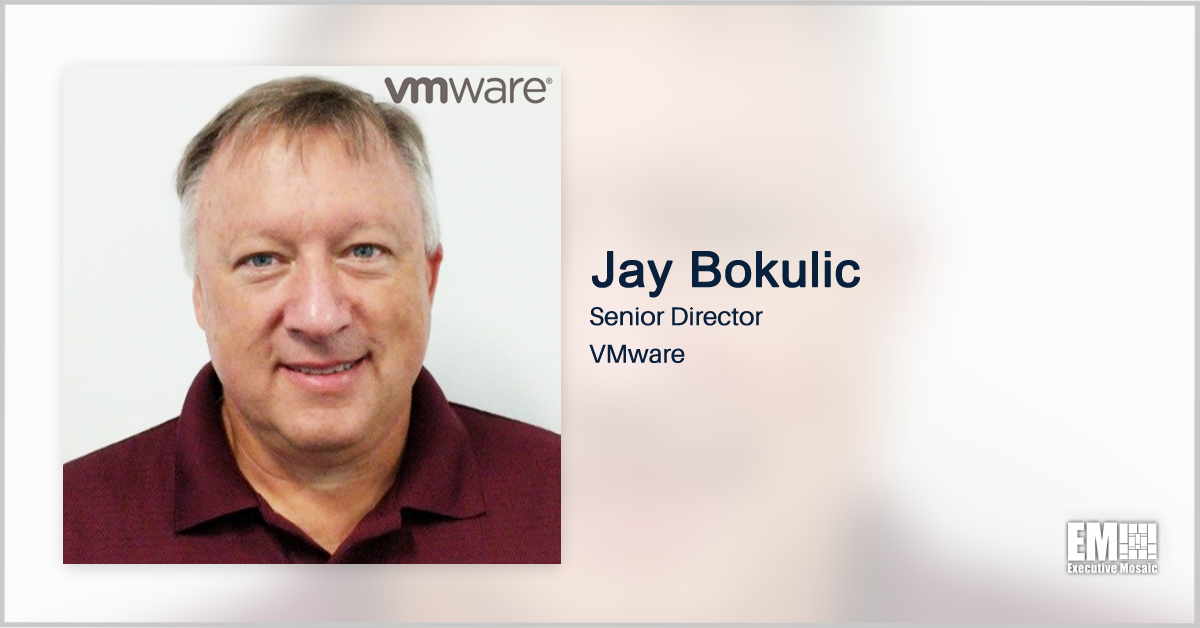 Jay Bokulic, a VMware executive most recently focused on national security accounts, has taken on a new role as senior director of federal strategic programs at the virtualization technology provider, FedHealthIT reported Tuesday. Bokulic will oversee business development efforts that support VMware’s strategic programs in the federal market and its partnerships with system integrators. His 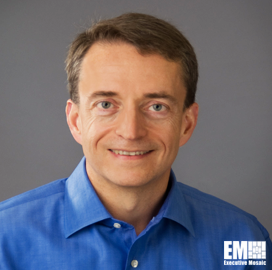 Pat Gelsinger, CEO of virtualization software provider VMware (NYSE: VMW) since September 2012 and a four-decade technology industry veteran, has been appointed by the board of directors at Intel (Nasdaq: INTC) to serve as the chipmaker’s CEO effective Feb. 15. He will succeed Bob Swan, who has led Intel since January 2019, and serve as
Sponsor