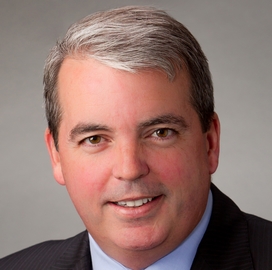 Paul Dillahay, former chief operating officer at ASRC Federal since 2011, has been promoted to president and CEO.

“I am honored to be named to this position and to have the opportunity to lead ASRC Federal at such an important time in the company’s development, ” Dillahay said.

Before joining ASRC Federal, Dillahay served as president and COO of US Investigations Services and also held finance and operations positions at Lockheed Martin (NYSE: LMT) for seven years.

At Lockheed, he led growth and leadership initiatives and led a business line in the defense and intelligence markets.