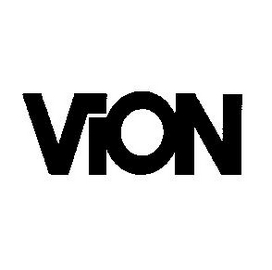 “We are elated to have Steve Picot join the Vion family, ” said Tom Frana, president and CEO.

At Cisco, he led a team responsible for sales, engineering and customer support of customers such as the Army and Joint Special Operating Forces, Vion said.

He also held federal sales and sales management roles at McData and Brocade, as well as business development and technical positions with SAS Institute and KPMG‘s federal systems group.

Picot served in the Marine Corps for seven years as an AH-1 helicopter pilot and was honorably discharged.