This is Altamont’s second acquisition within a month as it bought window maker Cascade Windows in December 2012, according to the report.

“Partnering with the Altamont Team will allow Omniplex to continue to grow and invest in additional areas inside and adjacent to current core offerings, ” said Michael Santelli,  new Omniplex chief operating officer.

Altamont made the transaction to pursue growth in the federal market, Mark Hoover writes.

Julien Patterson, founder and chairman of Omniplex, said he thought the private equity firm understood the nature of its business. 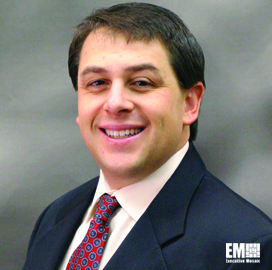 Bluestone Capital Partners served as financial adviser to Omniplex on the transaction, according to the report.

“The Altamont investment and management objectives and tenets clearly align with the Omniplex operational and cultural foundation, ” Santelli added. 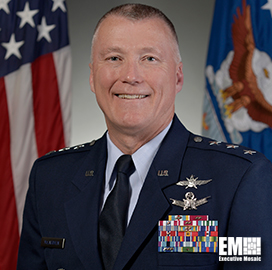 U.S. Cyber Command‘s efforts to build greater partnerships with the private sector should include a human capital component to build up skill sets and experience in both the public and private sectors, Cybercom’s second-ranked officer told the Potomac Officers Club Wednesday. Air Force Lt. Gen. Kevin McLaughlin, Cybercom’s deputy leader since August 2014, described to an audience

Nine companies will compete to provide program management, business support and acquisition management services to the Immigration and Customs Enforcement agency under a five-year blanket purchase agreement. ICE received 68 bids for the Business and Program Solutions for Law Enforcement vehicle as the agency seeks to acquire services in support of the mission to enforce federal

The U.S. Navy has awarded a series of contract modifications for financial management and program support services to four companies that will compete for task orders to perform work. The Navy has established a $10, 553, 653 ceiling for the one-year ordering period and will obligate funding on individual task orders as they are awarded, the Defense Department said
Sponsor